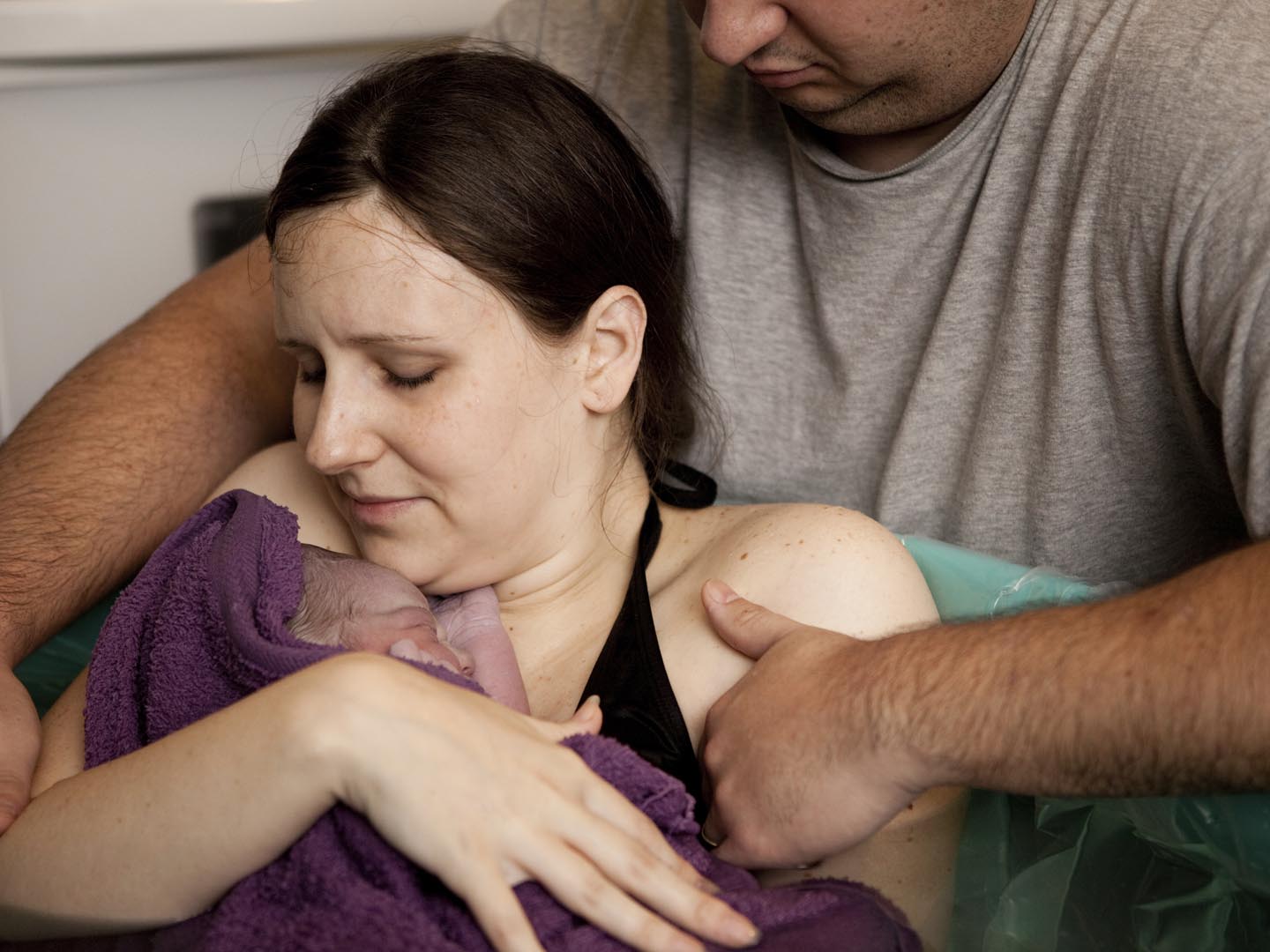 Out-of-hospital births, including home births, have been increasing slowly and steadily in the U.S. However, if the numbers reported by the U.S. Centers for Disease Control and Prevention (CDC) in March 2014 are accurate, these deliveries represented only 1.36 percent of all births in this country in 2012, the last year for which the CDC’s National Center for Health Statistics National Vital Statistics System has data.

In the U.K., the conclusion that women are better off giving birth at home comes from an evidence review by the National Institute for Health and Care Excellence (NICE). The reviewers found that healthy women with normal pregnancies are less likely to have complications giving birth at home or in a midwife-led unit than in a hospital under the supervision of an obstetrician. Still, most British women opt to have their babies in hospitals.

As far as I know, no U.S. review of this issue is in the works, but in an editorial published in the New England Journal of Medicine on June 4, 2015, Neel Shah, M.D., M.P.P., an obstetrician at Harvard Medical School and Beth Israel Deaconess Medical Center in Boston, didn’t disagree with the safety issue. He wrote that the “safety argument against physician-led hospital birth is simple and compelling: obstetricians, who are trained to use scalpels and are surrounded by operating rooms, are much more likely to pick up those scalpels and use them.”

He added that for women giving birth in hospitals, “the many interventions that have become commonplace during childbirth are unpleasant and may lead to complications, including hospital-acquired infections. For babies, the interventions rarely appear to be helpful.” And he cited reassuring study findings showing that among women who had given birth more than once, babies born with serious medical problems — ranging from encephalopathy to stillbirth — were equally rare (0.2 to 0.3%) for those born in hospitals and those born at home.

He noted that the British NICE guidelines apply to low-risk pregnancies only, not to women who are obese or have diabetes, for example. And he wrote that “perhaps most important for a woman with a low-risk pregnancy — labor may become complicated without warning. Determining the appropriate time to intervene is a judgment call based more on art than science.”

In this country, the American Pregnancy Association views home births as an option for healthy women with low-risk pregnancies, not those who are diabetic, have chronic high blood pressure or toxemia (also known as pre-eclampsia), or have experienced preterm labor in the past or are considered at risk of it. The association also would rule out home births when a woman’s partner doesn’t support her desire for one.

All things considered, I think home births under the supervision of a midwife are just fine for low-risk pregnancies, as long as the women are healthy and they and their caregivers take adequate precautions, have medical backup (an obstetrician who works with the midwife) and good prenatal care.