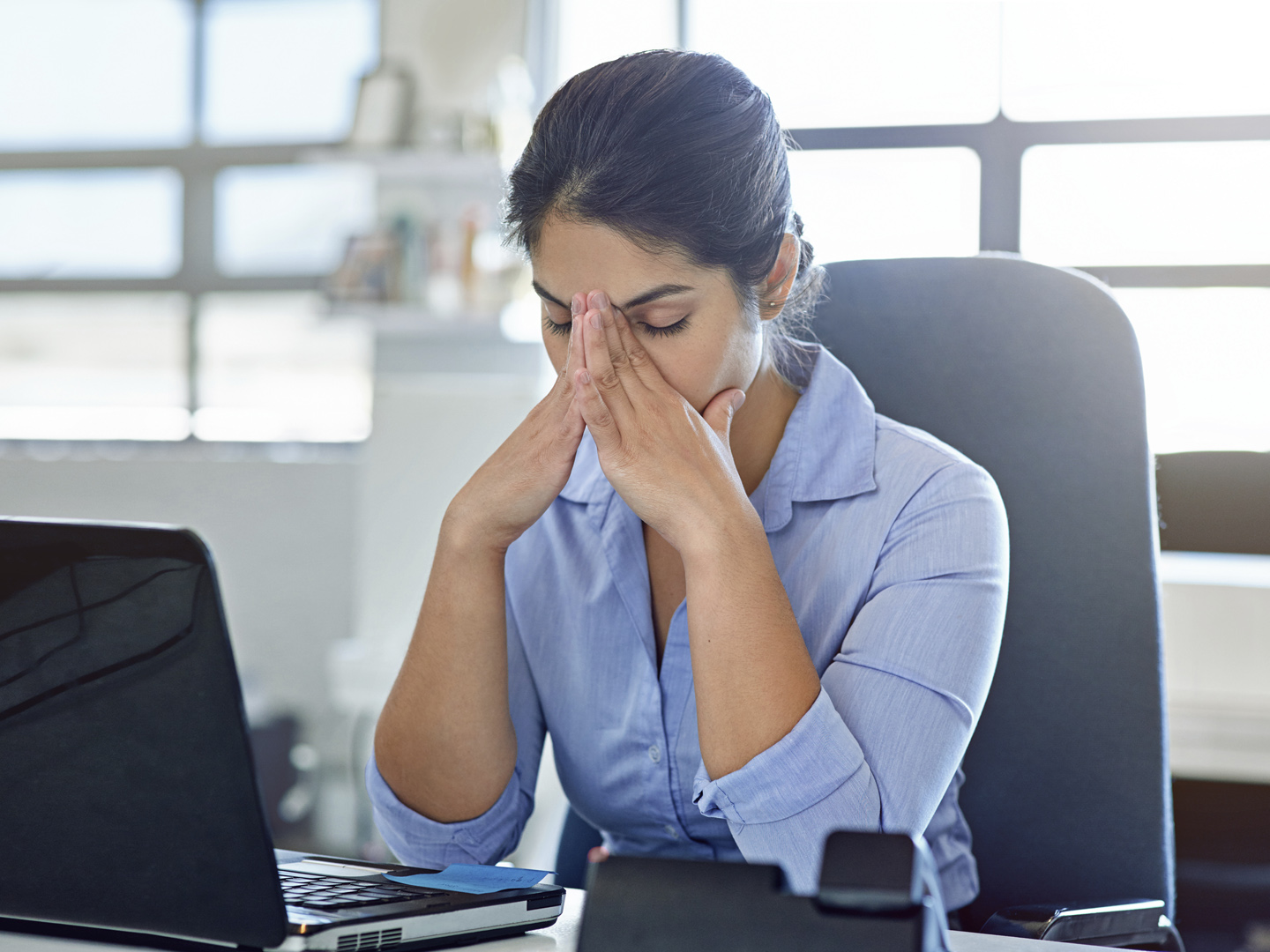 The Grapevine Process is designed to bring fundamental balance to the lives of physicians. Howard Silverman, M.D., clinical professor of family and community medicine at the Arizona College of Medicine in Tucson and longtime colleague of Dr. Weil, founded the program in 2005 with Fred Corbus. Thirty-four physicians have been through the process so far. The next ten-week program (which offers continuing medical education credit) begins with an Opening Retreat on August 26, 2007. Dr. Silverman recently spoke with DrWeil.com about Grapevine.

How many physicians are struggling with burnout?
It’s a large, growing problem. In 1973, less than 15 percent of American physicians reported having doubts that they had chosen the right career. But surveys taken over the past 10 years show that 30 to 40 percent of practicing physicians would not choose to enter medicine if they were deciding on a career again. An even higher percentage would not encourage their children to pursue a career in medicine.

Why are they so unhappy?
It is largely because they are leading unbalanced lives. By concentrating on their practices, for example, they are neglecting something else: their relationships, their own bodies or creating meaning in their lives.

So how do you help?
The program begins with a retreat weekend in Phoenix, where participants get to know each other in a relaxed, safe atmosphere. Then they return home and complete a ten-week online course – it is both self-study and dialogue with other members. It takes about three hours a week, at any time that’s convenient for the physician.

The central aim is to develop insights and goals around these six areas: career, family, health, finances, leisure/social and meaning/spirituality. By the end, they have come up with a written, actionable plan: “I will spend this much time with my family, this much on spiritual development…”

It closes with a one-day retreat, where they get up and say, “Here is what I have decided,” and share it with the other members. It’s very personal: we had one member sing a song in the context of his action plan. People give feedback, and there is a lot of give and take of good ideas.

Then there is an alumni program that allows for a continuing relationship with other members. Participants in the course can also receive continuing medical education credits.

Why is it only for physicians?
That’s extremely important. Many programs that aim to bring balance to a person’s life don’t have physicians involved. This is a physician-founded, physician-run program. The fact that all of the participants are physicians is the key to getting them to open up and really delve into who they are and what they need.

Can you share a typical story?
We had a guy, a family practitioner, in his late 30s. He was on lots of committees and worked on residency programs, very overworked. He was on track to move up the career ladder, but he and his wife were on the brink of divorce. We have a sentence-completion exercise – you finish the phrase, “I like to ….” He wrote, “go fast.” He was surprised by that. He had been contemplating becoming a competitive triathlete, and he realized that he did not want to move up the career ladder at that point in his life, he wanted to win triathalons and have a happy family. He quit the committees, he started biking to work, increasing his athletic training, and getting home on time. He got marriage counseling, scheduled a once-a-month camping trip with their boys – it just all turned around, and the whole family is happy now.

This is common. The doctor comes in thinking, “I’ve had it. I’m going to leave medicine,” and when they leave, they are saying, “I just need this one little adjustment and I will get better, and be happier.” And it does tend to work out that way.