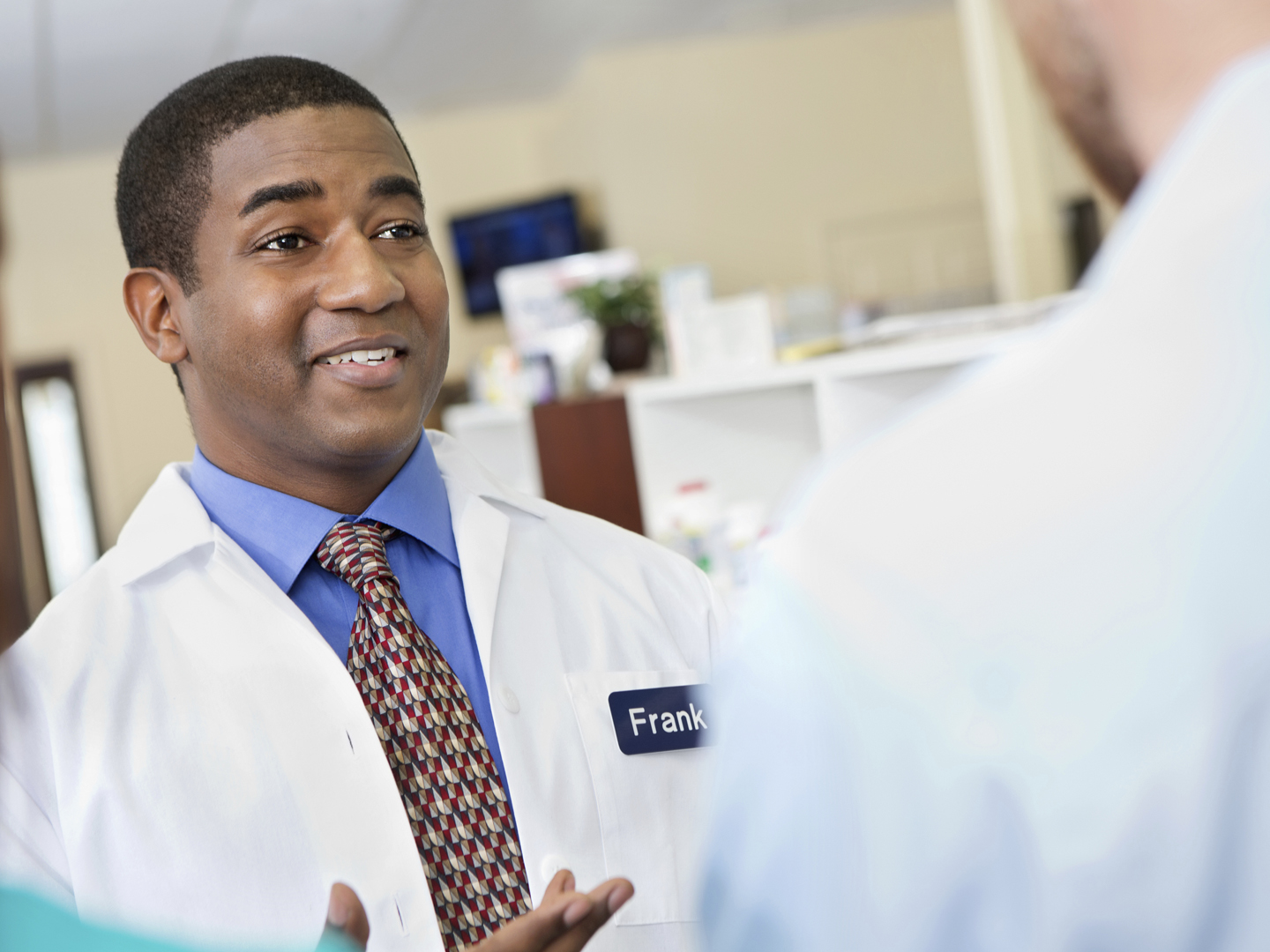 Prozac, the antidepressant taken by an estimated 40 million people, and similar drugs are “little better than placebos” says a new review. The analysis, published February 26, 2008 in the journal PLoS (Public Library of Science) Medicine, examined available data on the drugs, including results from 47 clinical trials. It broke new ground by incorporating data that the manufacturers chose not to publish, which the researchers obtained under U.S. freedom of information laws.

The trials compared the effects on patients taking the drugs with those using a placebo. The drugs in the trials included fluoxetine (Prozac), paroxetine (Seroxat), venlafaxine (Effexor) and nefazodone (Serzone).

When all the data was compiled, it appeared that patients taking the drugs had improved, but those on placebo improved just as much. The only exception: the most severely depressed patients did better on the drugs. Prof. Irving Kirsch of Hull University, who led the study, concluded that, “there seems to be little reason to prescribe antidepressant medication to any but the most severely depressed patients, unless alternative treatments have failed.”

Eli Lilly, maker of market-leader Prozac, disputed the review’s conclusion. “Extensive scientific and medical experience has demonstrated that fluoxetine is an effective antidepressant,” it said in a statement.

Dr. Weil’s take: The fact is, a variety of lifestyle, dietary and psychotherapeutic interventions have a much better record of success against depression than these drugs have ever had. Serious depression is a medical problem that in most cases demands serious pharmaceutical treatment, but patients with mild or moderate depression would be much better served trying a prudent mix of exercise, dietary modification and cognitive therapy.

Read more information and articles on mood and mental health.