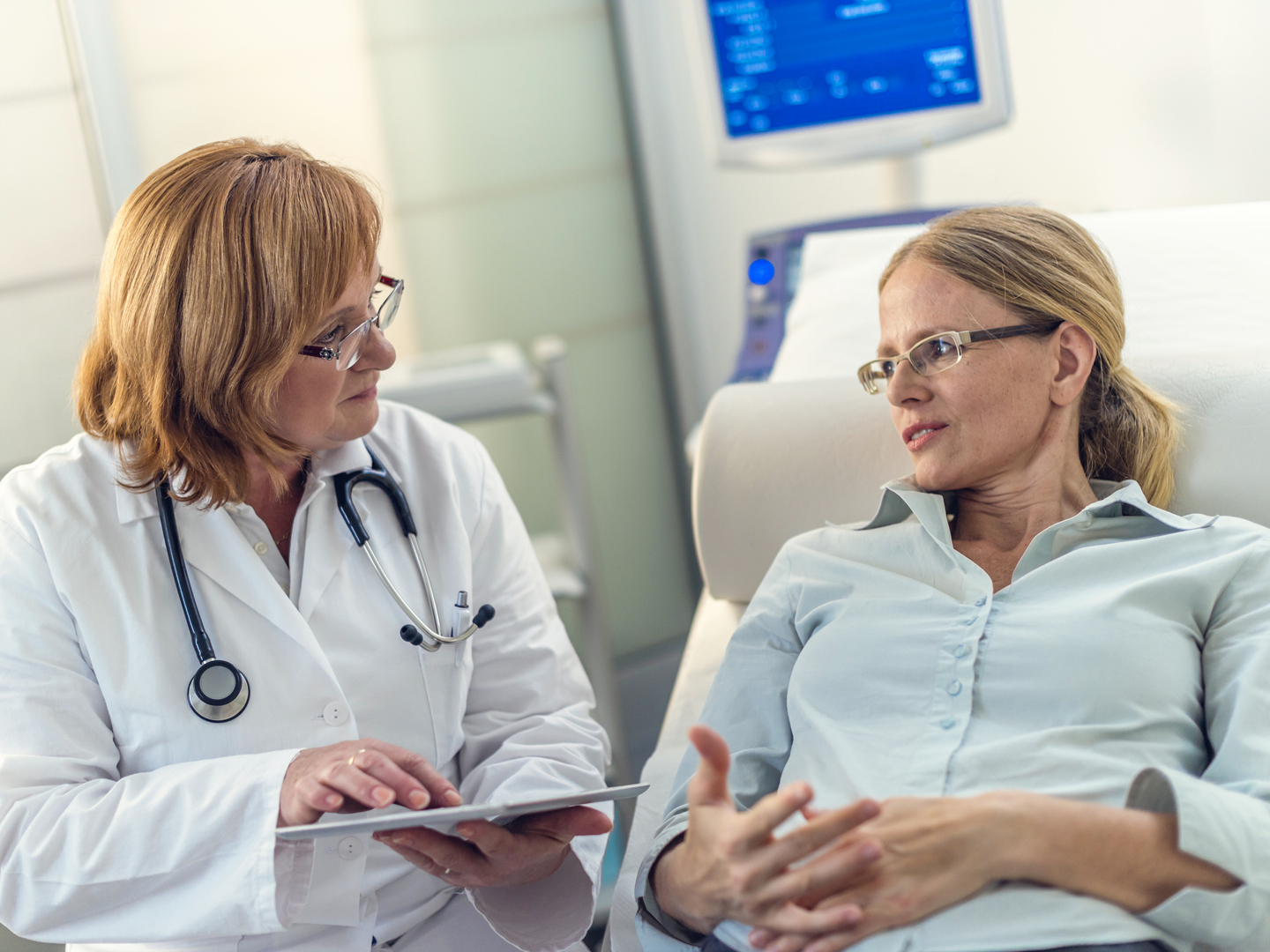 Gilbert’s (pronounced jeel-bears) syndrome was named after one of the French doctors who first described it. It is a benign liver condition that rarely causes symptoms, requires no treatment, and isn’t cause for concern. In persons who have it, the liver doesn’t properly process bilirubin, a bile pigment derived from the breakdown of red blood cells. The syndrome (it isn’t considered a disease) usually is diagnosed when bilirubin levels are elevated on routine blood tests. Between three and 10 percent of the U.S. population is affected. It is more common among males than females.

Gilbert’s syndrome is an inherited condition that is present from birth. Occasionally, it causes bilirubin levels to rise high enough to produce jaundice; you may first notice that the whites of your eyes are tinted yellow and, sometimes, your skin may get a yellowish cast. But the jaundice usually is mild and resolves without treatment. Bilirubin levels can increase as a consequence of illness (even colds or flu), menstruation, fasting or skipping meals, dehydration or overexertion, even stress. Symptoms that have been associated with Gilbert’s include fatigue, weakness, and abdominal pain, but these aren’t common.

The bottom line is that Gilbert’s syndrome isn’t dangerous. It won’t harm your liver, make you sick, or shorten your life. The only precaution you need to take is to make sure that all your physicians know that you have Gilbert’s syndrome, since the enzyme responsible for processing bilirubin may also affect the way your body handles some medications. In addition, if physicians are unaware of your diagnosis, they may order other tests that aren’t necessary.

No supplements or herbs are needed to address this condition. However, you can try to prevent your bilirubin from rising, by doing your best to avoid colds and flu, staying hydrated by drinking at least six to eight glasses of purified water daily, eating a nutritious, balanced diet (don’t fast or skip meals) and learning to manage emotional stress with such mind/body techniques as breath work, meditation, yoga and biofeedback.