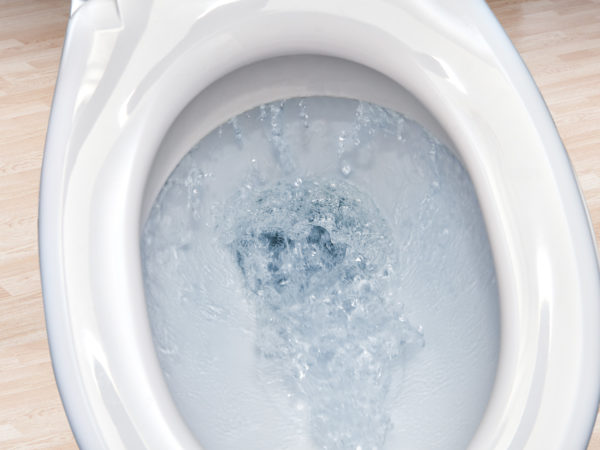 Normal urine is straw-colored and slightly acid. It’s made up of water, urea, sodium chloride, and potassium chloride, phosphates, uric acid, organic salts and urobilin, a bile derivative that gives it color. People usually void 700 to 2,000 milliliters of urine every day. If you’re dehydrated, and you’re not drinking enough water, your urine will be more concentrated and darker, as it typically is first thing in the morning. Later in the day, the color is lighter because it has been diluted by the fluids you drink. As a rule, you’ll find that the less you drink, the darker your urine and the more you drink, the lighter. If you’re severely dehydrated, urine darkens to the color of amber.

You may have noticed that your urine changes color after you’ve eaten certain foods or when you’ve been taking certain drugs. For example, if you’ve eaten beets, your urine may be reddish in color while fava beans and rhubarb that can tint it brown. Urine typically turns deep yellow when you’re taking a B-complex vitamin supplement. If you have ever taken phenazopyridine (Pyridium) to relieve urinary tract discomfort, you’ve surely noticed that it turns your urine orange. Other medications, including some laxatives, can also do this. It isn’t a cause for worry; when you stop taking the drugs, the color will return to normal. If you’re not taking any medications, orange-colored urine could signal a liver or bile duct problem. This is most likely if you also have light-colored stools, and the whites of your eyes look yellowish.

If your urine turns blue or green, the most likely cause is food colorings, although some medications including the antidepressant amitriptyline (Elavil) can also have this effect. Dyes used in some tests of kidney and bladder function can turn urine blue, but you’ll probably be told to expect this temporary change. Porphyria, a very rare metabolic disease, can cause these changes in the color of urine, but other symptoms, including mental problems, would appear as well.

If you see a light pink color or blood in your urine, it probably is the result of a urinary tract infection or kidney stones, both of which usually are painful. Be sure to see your doctor. The same goes for blood without pain – that could be a sign of a more serious problem. But before you panic, think back: eating beets, blackberries or rhubarb might cause a change in color that you might mistake for blood.

Cloudy or bloody urine plus an unpleasant odor and pain or burning pain while urinating usually are signs of infection. You also may feel that you have to urinate constantly, and even immediately after you’ve emptied your bladder. Again, be sure to see your doctor; you’ll need an antibiotic.