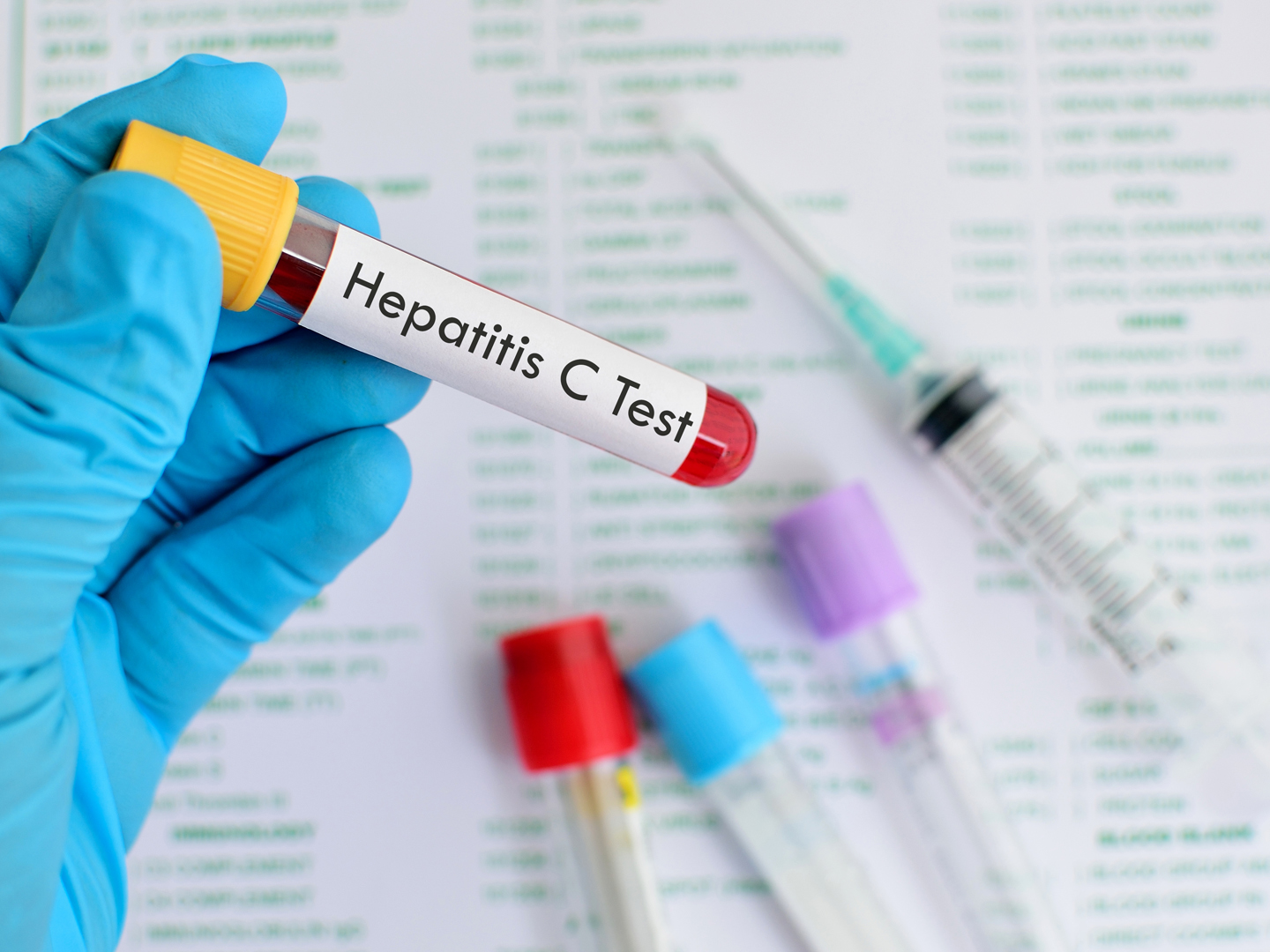 Hepatitis C (HCV) is A viral infection of the liver that causes inflammation and tissue damage and can become chronic. Over time it can destroy liver cells and impair liver function, even while infected people remain symptom-free. The Nobel Prize in Physiology or Medicine for 2020 was awarded jointly to three doctors – Harvey J. Alter, Michael Houghton and Charles M. Rice – for their discovery of the hepatitis C virus (HCV), a breakthrough that the Nobel committee said has “made possible blood tests and new medicines that have saved millions of lives.”

Typically, HCV is diagnosed after a patient complains of fatigue OR abdominal tenderness or after routine blood tests show elevated liver enzyme levels. The virus can be transmitted by infected blood by way of transfusions, hemodialysis, or by sharing needles among intravenous drug users. Sexual transmission is also possible, but the risk is low. According to the U.S. Centers for Disease Control and Prevention (CDC), HCV infections can also result from sharing glucose monitors, razors, nail clippers, toothbrushes and other items that may have come into contact with infected blood, even amounts too small to see. The disease also can also be transmitted through body piercing or tattoos, but the CDC notes that this risk is not associated with licensed, regulated tattooing facilities.

According to the CDC, 2.4 million people in the United States were living with hepatitis C in 2016. That estimate likely underestimates the actual number of cases since many infected people have no symptoms and, as a result, haven’t been diagnosed. A total of 15,713 deaths from the disease were reported in 2018, the last year for which numbers are available, but that is also likely a low estimate. According to the World Health Organization, 71 million people worldwide have chronic hepatitis C virus infection.

Many newly infected people don’t develop symptoms; when they do occur, they usually show up between two and 12 weeks after exposure to the virus. The most common are yellowed skin or eyes, loss of appetite, upset stomach, vomiting, stomach pain, fever, dark urine, light-colored stool, joint pain and fatigue. Over time, many infected people develop chronic liver disease, which may not be discovered until years later, usually from abnormalities on routine blood tests.

The CDC advises that everyone in the U.S. 18 years old and older be tested for HCV at least once and that women be tested during each pregnancy. Anyone who has ever injected drugs – even once, even years ago – should be tested, and anyone who currently injects drugs should be tested regularly, as should people with HIV, those on hemodialysis, anyone with abnormal liver tests or liver disease, as well as those who received donated blood or organs before July 1992 or clotting factor concentrates before 1987, anyone exposed to blood from an individual with hepatitis C, and those born to mothers with hepatitis C.

In the past, treatment for this disease was very costly (up to $30,000) and was a year-long ordeal with severe side effects: flu-like symptoms, depression, low blood cell counts, and in some cases, autoimmunity. Worse, treatment succeeded in only 40 percent of cases. Today’s treatment is somewhat better – studies have shown that either of two new drugs added to the old ones can boost cure rates to as high as 75 percent and shorten treatment to six months.