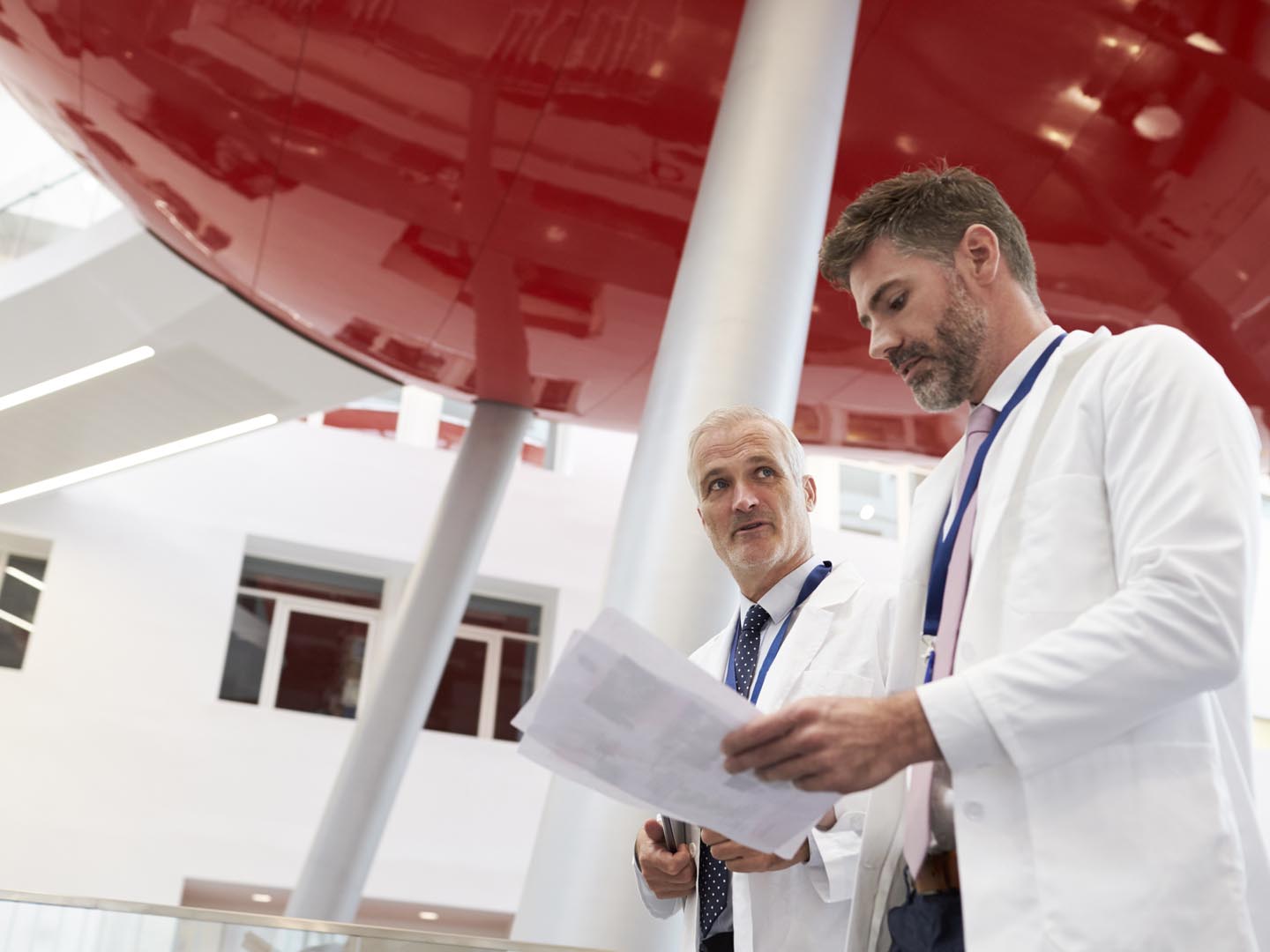 I’ve seen only one case of NASH which stands for Non-Alcoholic Steatohepatitis, a once-rare liver problem, but I understand from my colleague, Qingcai Zhang, MD, a Chinese physician and hepatitis expert, that it is on the rise. In fact, some surveys estimate that NASH now affects as many as 23 percent of adult Americans and is the most common cause of elevation of liver enzymes on routine blood tests.

NASH begins with deposits of fat in the liver. Exactly why this happens isn’t clear, but it is linked to obesity and diabetes and appears to run in families. It typically affects older, overweight women, but it can occur among men, people of normal weight and even among children. Some cases are associated with the use of certain drugs, including tamoxifen used to treat breast cancer, the antibiotic tetracycline, as well as long-term use of high doses of steroids.

Although NASH causes no obvious symptoms, as fat gradually accumulates the liver becomes enlarged, which can lead to vague upper abdominal discomfort. The danger is that unchecked, NASH can lead to cirrhosis of the liver — the replacement of normal liver tissue with nonfunctional scar tissue as a result of inflammation (hepatitis). It is now the most common cause of cirrhosis among people who are not alcoholics.

The only treatment for NASH is to eliminate the cause which, in most cases, means losing weight or, if possible, switching off a drug that may be responsible. My patient was an overweight young man who did well once he lost weight, and Dr. Zhang says that among his patients, such lifestyle changes as a healthy weight-loss diet, exercise and herbal remedies reversed the symptoms and biochemical signs of NASH.

By the way, foie gras, much loved by gourmets, is nothing other than livers of geese with NASH induced by forced overfeeding.