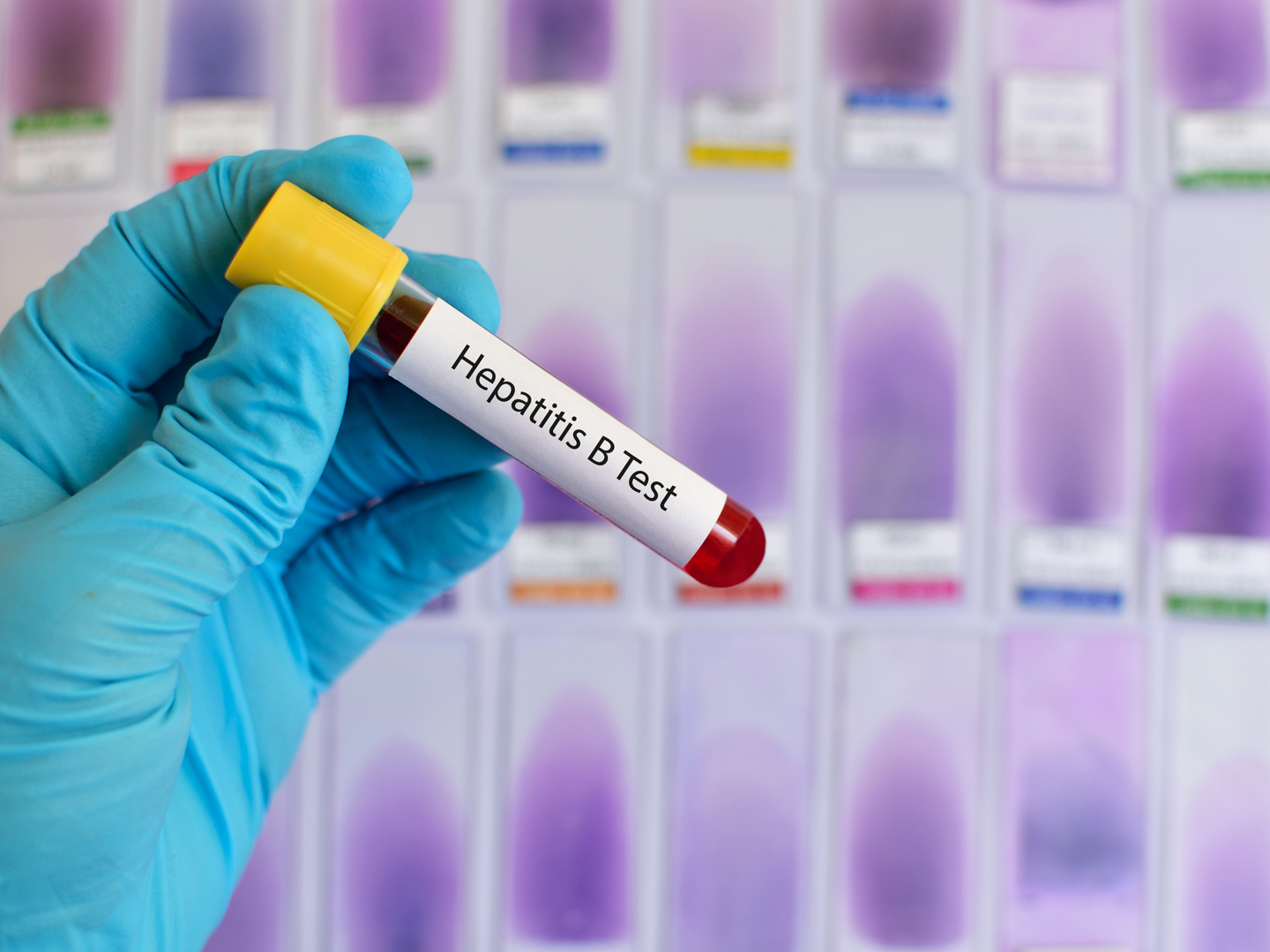 Hepatitis C is a chronic viral infection of the liver that causes inflammation and tissue damage. It is a slowly progressing disease that can destroy liver cells and impair liver function even while infected people remain symptom-free. Typically, it is diagnosed after a patient complains of fatigue or abdominal tenderness or after routine blood tests show elevated liver enzyme levels. The virus that causes hepatitis C is transmitted by infected blood (via blood transfusions, hemodialysis, or by sharing needles with intravenous drug users).

I discussed your question with Qingcai Zhang, MD, a Chinese physician and hepatitis expert who practices in New York City. He noted that the body’s immune system naturally produces interferon, which helps fight off infections, especially viral infections. It also has anti-inflammatory, anti-fibrosis, and anti-cancer effects and is a key component of the body’s healing system. An interferon deficiency is one of the factors that results in hepatitis C infections becoming chronic. The combination of interferon and the antiviral drug ribavirin is, so far, the only tool conventional medicine has to eradicate the hepatitis virus, Dr. Zhang said.

However, he acknowledged that this treatment is not easy to tolerate because of strong side effects, which include flu-like symptoms, depression, low blood cell counts, and in some cases, auto-immunity. Worse, treatment does not always achieve the desired goal: after 48 weeks of treatment the serum viral load should be undetectable and remain undetectable six months later. The combination of toxicity and less-than-great efficacy make it difficult for many patients to attempt or complete this treatment.

Dr. Zhang has found that some of the side effects can be mitigated by taking liver protective supplements along with the drugs. He regularly uses schizandra (Schisandra chinensis), the fruit of a Chinese plant; glycyrrhizin (a licorice derivative) and silymarin (milk thistle). He also recommends vitamin B-complex, which may help support the liver’s detoxification pathways. Folic acid and vitamin B12 may protect against ribavirin-induced anemia, which occurs in about 10 percent of patients. Dr. Zhang also noted that vitamin K deficiency is associated with liver disease. Because that impairs blood clotting, he advises that hemophiliac patients undergoing ribavirin treatment also take a vitamin K supplement.