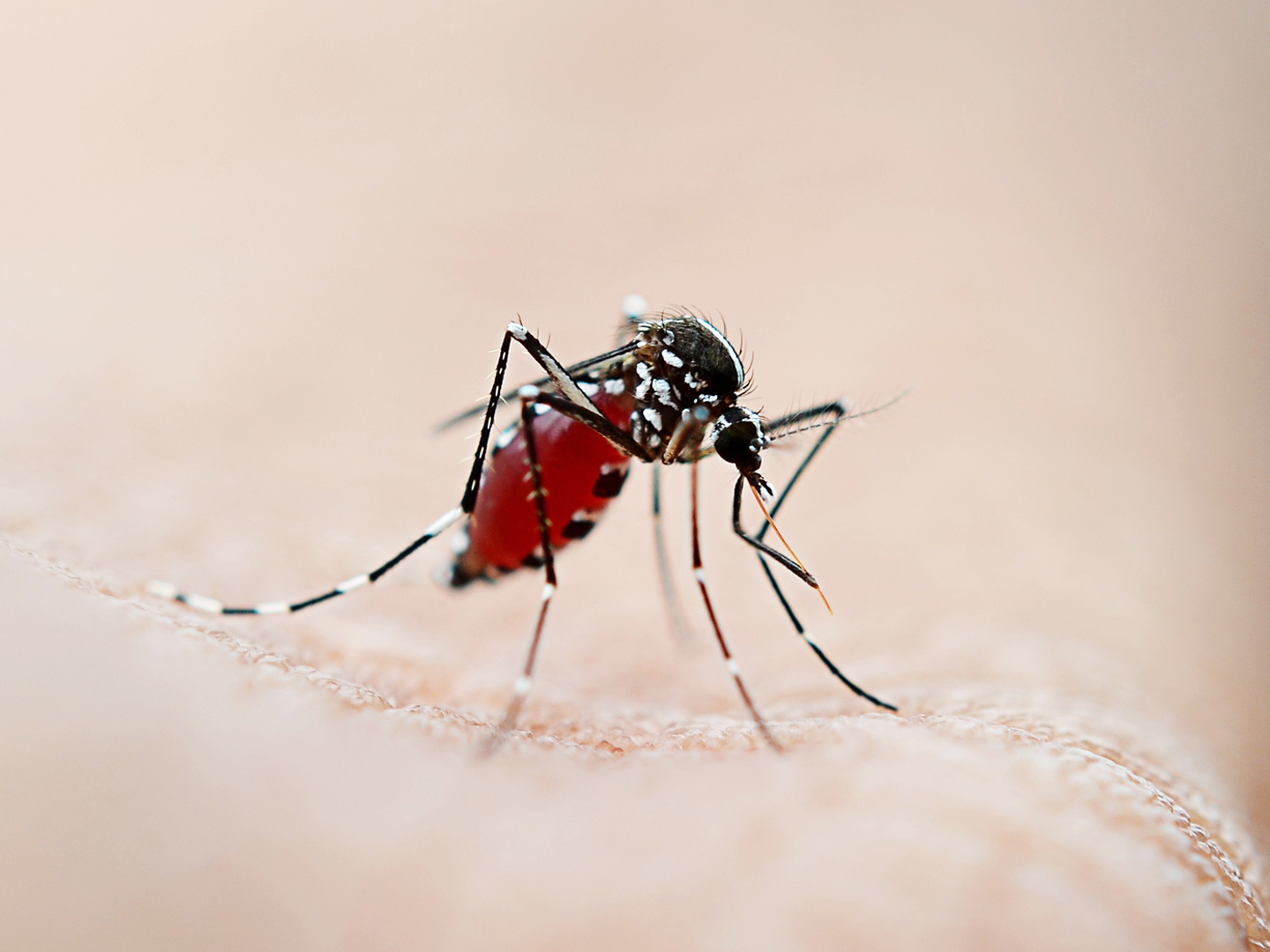 A plan has been in the works to release a number of genetically engineered male mosquitoes in the Florida Keys in hopes of killing off other mosquitoes that have recently migrated to the area. These non-native pests carry viruses that cause two serious tropical diseases, dengue fever and Chikungunya fever. Both diseases are spread by the bite of infected Aedes aegypti mosquitoes that can now be found in the Keys and could move north bringing the diseases they spread with them. None of the genetically engineered mosquitoes have been released yet – the FDA will have to give the go-ahead – but not surprisingly, many people who live in the Keys have been protesting the plan since it first was unveiled in 2011.

Other efforts to kill off Aedes aegypti haven’t worked. Reportedly, of the six insecticides that can be used against them, four are useless. There’s no question that these insects are a menace. Dengue fever infects more than 50 million people a year worldwide causing high fever and muscle and bone pain. In severe cases it can be fatal. Chikungunya causes joint pain and very painful contortions.

The genetically engineered male mosquitoes carry a fatal gene that they deposit in the female Aedes aegypti during mating. The gene leads to the death of eggs subsequently laid by the female. The British firm Oxitec that is behind this strategy and breeds the engineered mosquitoes proposes to release only males, which don’t bite humans, but its spokesmen have acknowledged that some females could be mixed in. Because the females do bite, there’s a chance that they could insert their modified DNA into humans. So far, Oxitec maintains that it hasn’t received any reports of side effects after releasing more than 70 million of its engineered mosquitoes elsewhere in the world. The firm claims that its mosquitoes were responsible for ridding the Cayman Islands of 96 percent of Aedes aegypti, and thata pilot project in Panama achieved more than 90 percent control.

Oxitec spokesmen maintain that their engineered mosquitoes don’t live very long in the environment after they’re released. They also contend that since A. Aegypti aren’t native to the Keys, getting rid of them would benefit the environment as well as limiting the spread of dangerous diseases.

I’ve seen reports that 60 percent of the residents of the area where the engineered mosquitoes would be released support the effort, but a vocal minority continues to question the approach and objects to the fact that the public wasn’t consulted when the plan was conceived.