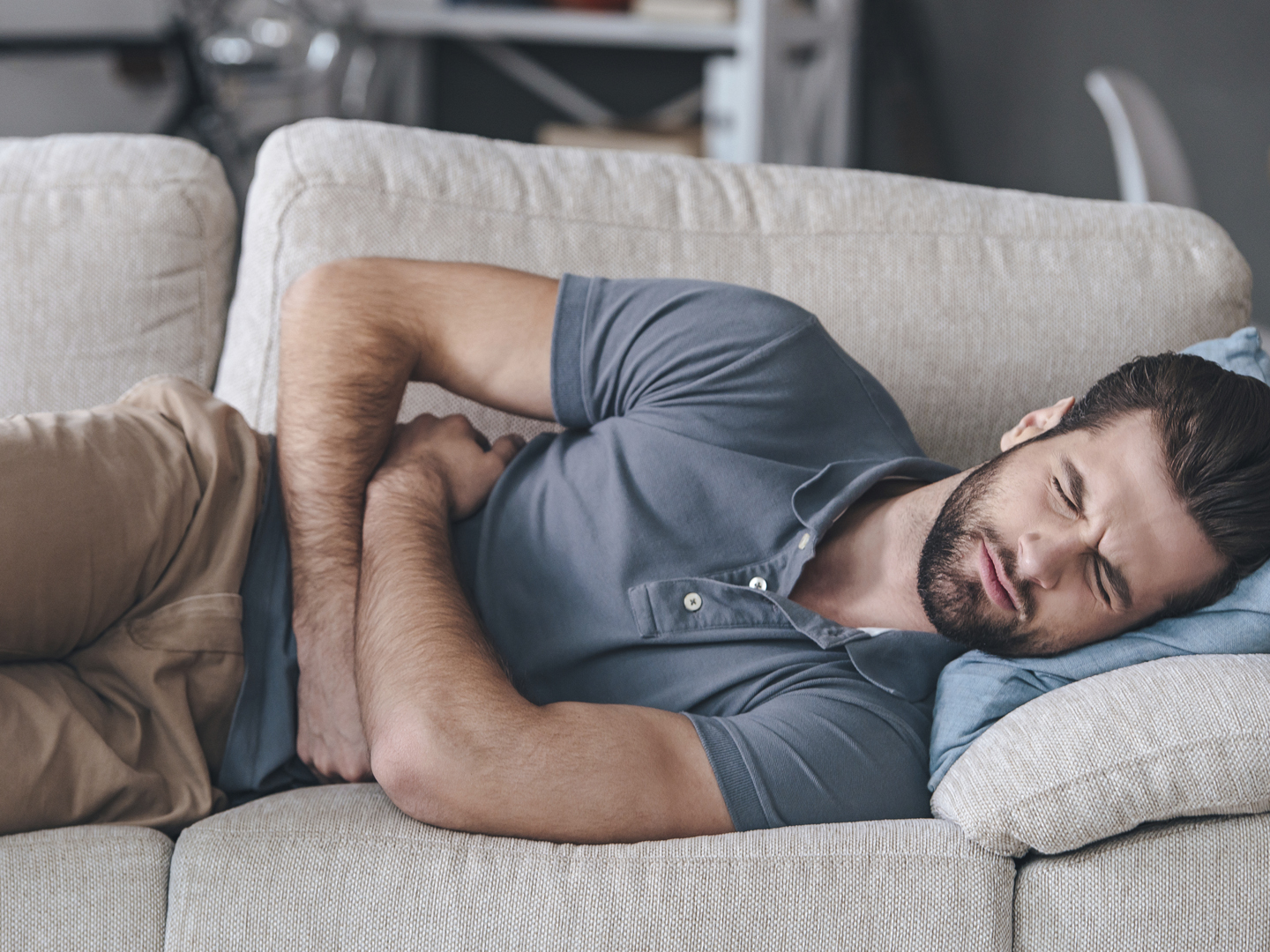 Helminths are worm-like parasites, including hookworms, whipworms, and flukes. To understand helminthic therapy, you need some familiarity with the hygiene hypothesis, a proposed explanation for the increasing incidence of allergies and asthma in developed countries. The hypothesis holds that children who grow up in more crowded and dirtier environments are less likely to develop these ailments than youngsters raised in cleaner, more protected environments. The idea is that because the developing immune systems of less privileged kids are exposed to lots of germs from an early age, they become stronger and more protective of health. The hygiene hypothesis also holds that lack of exposure to certain parasites as well as bacteria and viruses, has spurred the increase in autoimmune diseases we’ve been seeing in recent years.

That’s where helminths enter the picture. Proponents of helminthic therapy suggest that these worms played a role in the distant evolution of some or all of the human immunity and, perhaps, the natural selection of genes responsible for certain autoimmune diseases. This theory holds that lack of exposure to helminths in modern living conditions has increased the incidence of autoimmune diseases.

With helminthic therapy, patients are deliberately infected with the eggs or adult forms of parasitic worms such as Necator americanus (hookworm) and Trichuris suis (pig whipworm) to treat such immune-mediated disorders as inflammatory bowel disease (Crohn’s disease and ulcerative colitis), as well as asthma and type 1 diabetes. The idea is that the immune system’s response to these worms will influence some immune-mediated and inflammatory diseases to regress or disappear.

I discussed your question with Paul Abramson, M.D., a San Francisco-based primary care doctor and travel medicine specialist who completed a residential fellowship with the Arizona Center for Integrative Medicine. He noted that there have been several positive clinical trials of helminthic therapy in humans with inflammatory bowel disease. Dr. Abramson said that another trial in the African nation of Gabon found that eradicating helminthic infections in children actually increased their allergic sensitivity to dust mites. And studies in Ethiopia and Vietnam have shown that subjects infected with hookworms are less likely to have asthma.

Dr. Abramson says that worm-based treatments are being developed and tested by several pharmaceutical companies and that some are under review by U.S. and European regulatory agencies. One problem: the worms don’t reproduce in the human body, so continued therapy and re-infection may be needed to maintain the desired immune response, which can be very expensive. He said that he has seen an annual cost as high as $11,000 mentioned online.

Overall, Dr. Abramson and I agree that helminthic therapy is not yet ready for prime time. We’ll need more and bigger human studies to confirm and extend the early findings, and researchers will also have to determine just which diseases this approach is useful for. I’ll update you as we learn more.