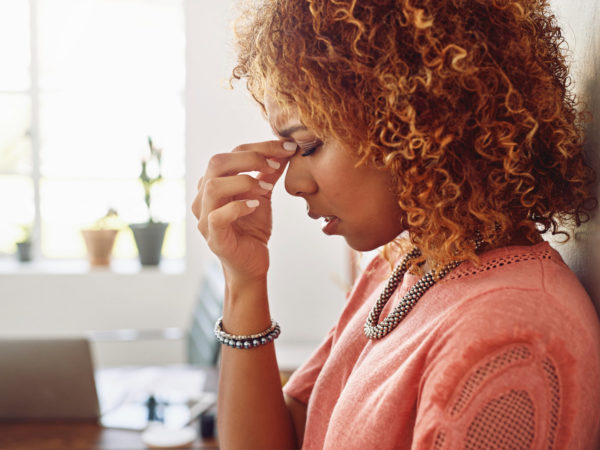 Lyme disease is an infectious disease transmitted by bacteria carried by deer ticks. If you recognize the symptoms early on, the infection can be eliminated by a few weeks’ treatment with antibiotics (doxycycline, amoxicillin, or cefuroxime axetil). However, if not promptly diagnosed and correctly treated, Lyme disease can lead to severe, chronic symptoms including arthritis and nerve damage.

The FDA has, indeed, warned against bismacine (also called chromocine), which is an injectable product used to treat Lyme disease. It is typically prepared by compounding pharmacists and administered by alternative practitioners. Bismacine is not approved for the treatment of anything, including Lyme disease.

One person who received the compound died in April of 2006, and another was hospitalized a month earlier. Severe side effects have been reported, including kidney failure and cardiovascular collapse. If you’ve taken bismacine and notice any unusual symptoms, see a physician (not the one who gave you the shot) and explain that you were injected with this unapproved compound. It contains large amounts of bismuth, a heavy metal that can harm the heart and kidneys.

While we’re on the subject of FDA warnings, in 2005 both the FDA and the Centers for Disease Control cautioned against tests for Lyme disease used by some commercial laboratories. The tests include urine antigen tests, immunofluorescent staining methods to identify the causative bacteria, and polymerase chain reaction tests to spot bacterial DNA in blood and urine. Neither the accuracy nor medical usefulness of these tests has been adequately established. Legitimate diagnostic testing for Lyme disease should begin with an enzyme immunoassay. If you test positive or the results aren’t certain, the next step is a standardized Western immunoblot assay.

The deer ticks that carry Lyme disease are so tiny that they’re hard to see even when fully engorged with blood, and not everyone infected develops the tell-tale “bull’s-eye” rash that signals infection. Because of this, be sure to see a doctor experienced in diagnosing and treating Lyme disease if you live in an area where the disease is common and experience any strange skin rashes, fever, or joint pain, all of which can be Lyme symptoms.

As for prevention, a vaccine developed to protect against Lyme disease is no longer available because of lack of consumer demand. The disease used to be confined to Long Island, New York, and Connecticut where it first was seen (it is named after the town of Old Lyme, Connecticut, where the original cases were diagnosed). Although incidence is still highest in the northeastern United States, the disease has been reported throughout the country. You’re at highest risk of encountering deer ticks in wooded areas, so be vigilant. When you’re in infested areas, wear light colored clothing with long sleeves; be sure to tuck your pants into your socks to keep ticks from crawling up your legs. As soon as you get home, wash yourself and check your body for anything unusual. Have a partner check your back.

The best information I have found on the treatment of Lyme disease is in a new book by my colleague, Qingcai Zhang, M.D., a leading practitioner of modern Chinese medicine in New York.