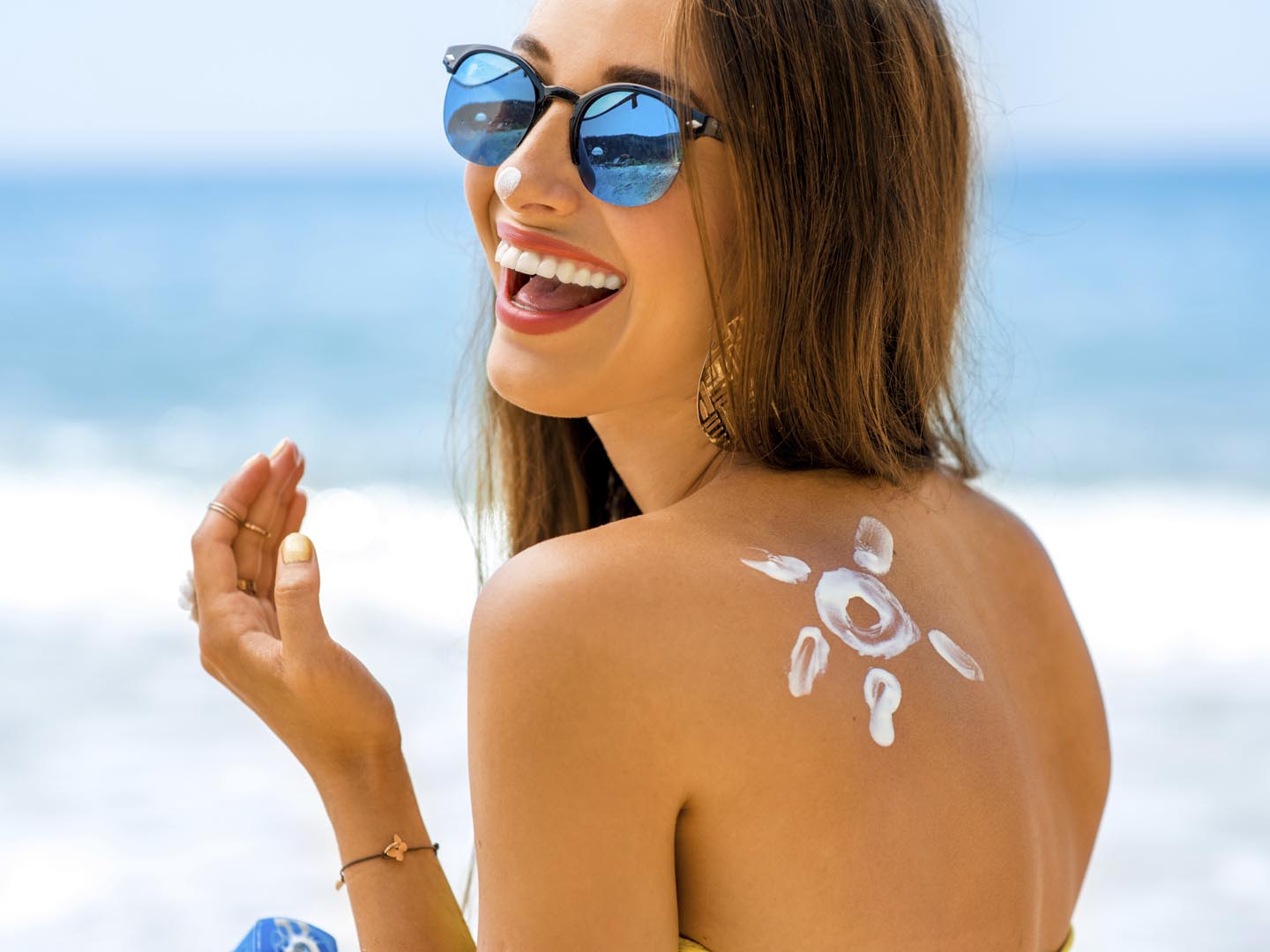 Yes, using sunscreen does block production of vitamin D, which our bodies make by using ultraviolet rays of the sun. This suggests that the advice to use sunscreen whenever you’re out-of-doors may be contributing to widespread deficiency of vitamin D, which we need for optimum health. In addition to its crucial role in bone-building (it facilitates calcium absorption and promotes bone mineralization), mounting evidence suggests that vitamin D also protects against multiple sclerosis and a number of types of cancer including lymphoma, colon cancer, lung cancer, and even skin cancer.

These new findings have led some researchers to suggest that we may have gone overboard by insisting that everyone wear sunscreen whenever in the sun. Even some dermatologists have begun to question whether current sunscreen recommendations should be modified. The problem is that no one is sure exactly how to modify them. So far, I’ve seen no alternative recommendations for sunscreen use. One possibility might be to wait until actually getting in the sun to apply sunscreen, or putting it on 15 minutes before exposure, rather than the recommended 30 minutes.

I recently changed my vitamin D recommendation from 1,000 IU per day to 2,000 IU per day because of compelling evidence that adults aren’t getting enough. And 2,000 IU might still be a low recommendation. Other than supplements or the sun, we can obtain vitamin D from such foods as fortified milk and cereals as well as from eggs, salmon, tuna, mackerel, and sardines.

To make sure you’re getting adequate vitamin D you could cut back slightly on sunscreen use. Don’t bake on the beach, or spend a summer’s day outdoors unprotected. Certainly, use sunscreen if you will be outdoors when the sun’s radiation is at its most intense – especially between 10 am and 2 pm, near the summer solstice, and at high altitudes or low latitudes. But it may do you more good than harm to get out in the sun for 15 minutes or so without protection several days a week. Afterwards, go back inside and slather on the sunscreen.