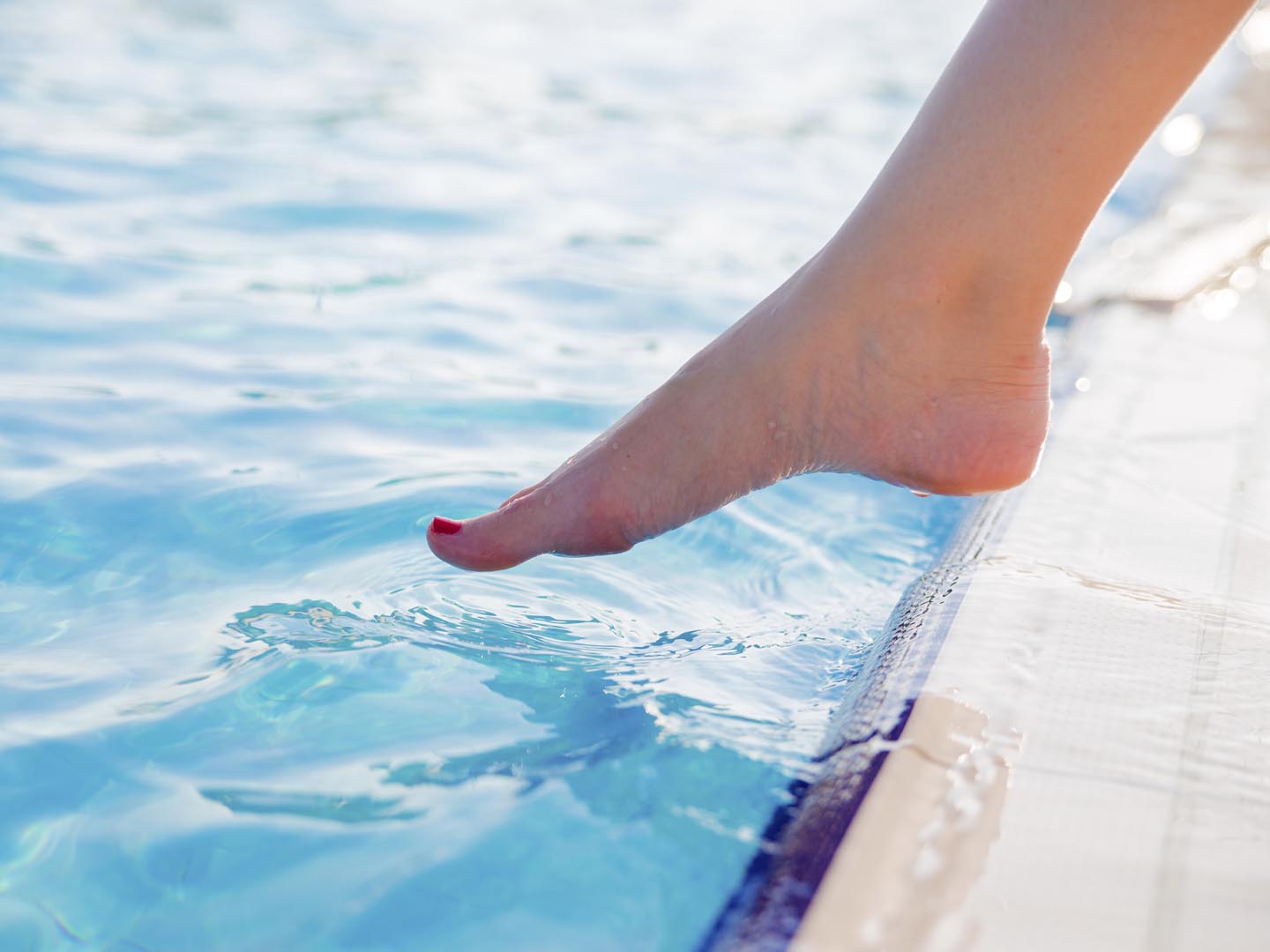 Nail polish does contain some potentially toxic ingredients. I’ve written on this site in the past about one of them, triphenyl phosphate (TPHP), a plasticizer and suspected endocrine disrupter. Consumer concern about TPHP and other chemicals in nail polish has prompted some manufacturers to state on product labels that their brands are free of many of the suspect components. But a new study from Harvard has found that these statements aren’t always accurate, and products being marketed today aren’t necessarily safer than those sold in the past. Like TPHP, the nail polish ingredients of most concern are plasticizers used to improve flexibility and chip resistance.

The researchers investigated the chemical composition of 40 different nail polishes from 12 brands. They reported that product labels often “tout the absence of as many as 13 chemicals” but found little standardization of which ones have been eliminated. While the team found that manufacturers generally have removed DnBP (di-n-butyl phthalate), described as a reproductive and developmental toxicant, as well as reduced the amount of TPHP, they also found that some companies simply substituted other toxic chemicals. The investigators further discovered that labeling claims of having fewer ingredients don’t necessarily mean that products are less toxic. “With little standardization or validation of the claims, it’s challenging for consumers and nail salon workers to know what these labels really mean for health,” said study co-author Anna Young.

The researchers cited market research showing that on average, consumers apply nail polish two to six times a month and sometimes as often as once a day. Moreover, some 400,000 mostly female manicurists under the age of 45 work in the U.S. Their exposure to the chemicals in nail polish far exceeds that of consumers. Manicurists have higher urinary levels of the DnBP metabolite compared to the general population and may have an increased risk of negative birth outcomes and maternal complications, the investigators noted.

The U.S. Food and Drug Administration (FDA) regulates cosmetics products but doesn’t require safety testing of ingredients in them before they go to market. Labeling and advertising claims that a product is “non-toxic” don’t require premarket approval by the FDA or the Federal Trade Commission. Even if a product is found to be harmful, the FDA does not have the authority to issue a mandatory recall.

A development that eventually may lead to better regulation of cosmetics is the “Personal Care Products Safety Act,” legislation introduced in Congress by Senators Dianne Feinstein (D-Calif.) and Susan Collins (R-Maine). The bill would require the FDA to investigate the safety of cosmetics ingredients and contaminants and would give the agency authority to recall dangerous products. To my knowledge, no action has been taken on this bill, and I’ve seen a prediction that it has only a four percent chance of being enacted. You might be able to change that by contacting your representatives and urging them to add their support to it.

You can find a list of nail polishes containing TPHP on the Environmental Workin Group’s (EWG) website. 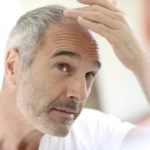 Why Are My Fingernails Blue?