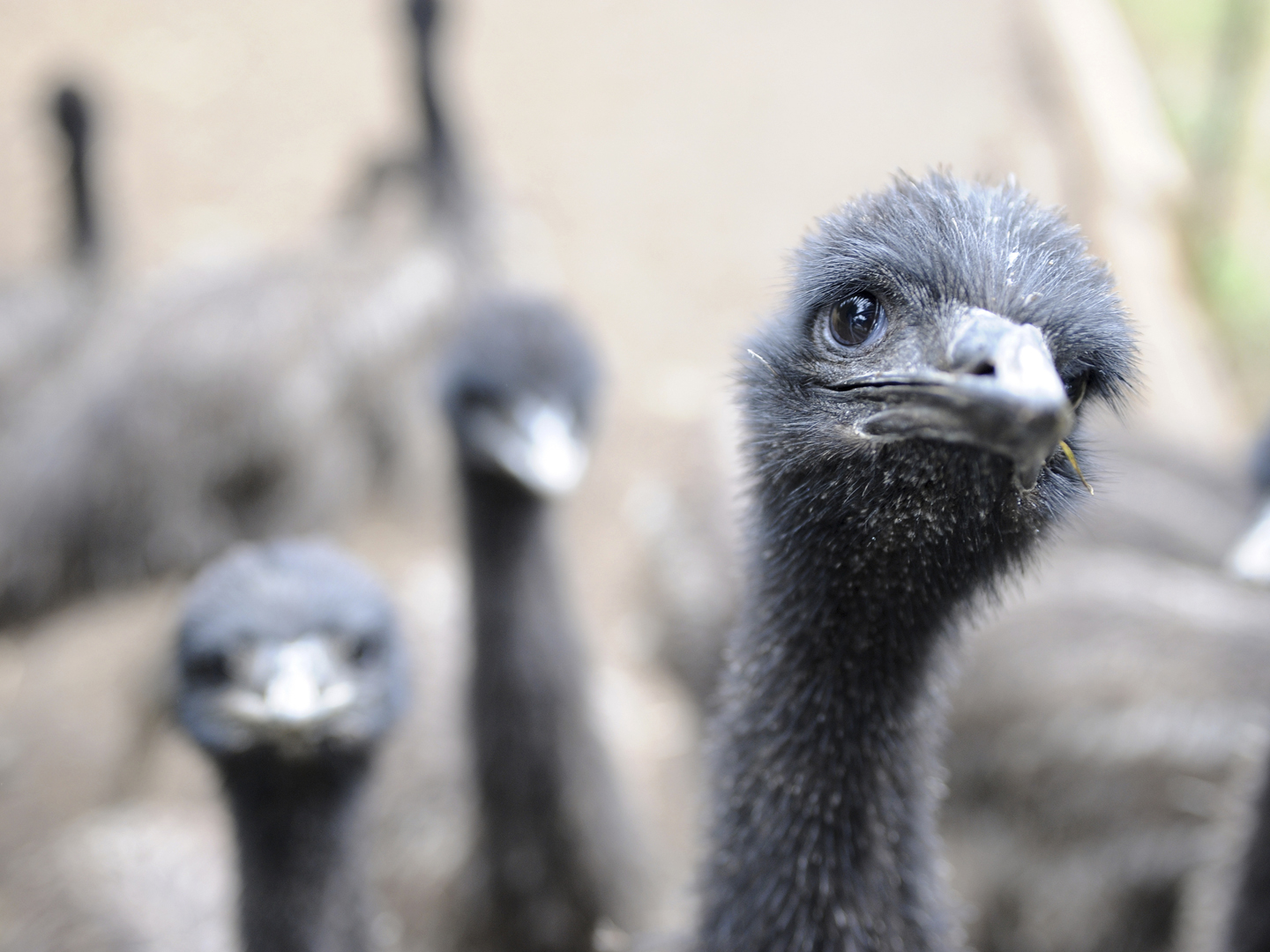 Emus are large, flightless birds, native to Australia; in fact, they’re the national bird of that country. In the United States, these docile, ostrich-like creatures are now being bred for their meat and oil. Marketed for its health benefits, emu meat is supposed to be lower in fat and higher in protein than bison, venison, elk or ostrich and lower in fat than chicken, turkey, pork or beef.

But emu oil, from the rendered fat of the bird, seems to be catching on much more rapidly than emu meat. Sold in the form of topical creams and in capsules, emu oil is promoted as a hypoallergenic skin softener, a moisturizer/lubricant to prevent wrinkles and revitalize aging skin, and an anti-inflammatory agent that can relieve arthritis pain and treat insect bites and stings as well as skin conditions such as shingles, eczema and psoriasis.

That sounds great, but I’ve seen no scientific studies demonstrating that emu oil actually delivers on any of the many promises made for it. In fact, a check of the medical literature shows only a scant 13 studies of emu oil, none of them on humans.

This hasn’t stopped purveyors of emu oil from claiming that scientific studies have verified that the oil does what they say it does. After checking several promotional sites, I didn’t come across a single footnote citing any study published in a scientific or medical journal. I am skeptical about the claimed human-health benefits of emu oil. What I am certain about is that selling it is not good for the health of emus.