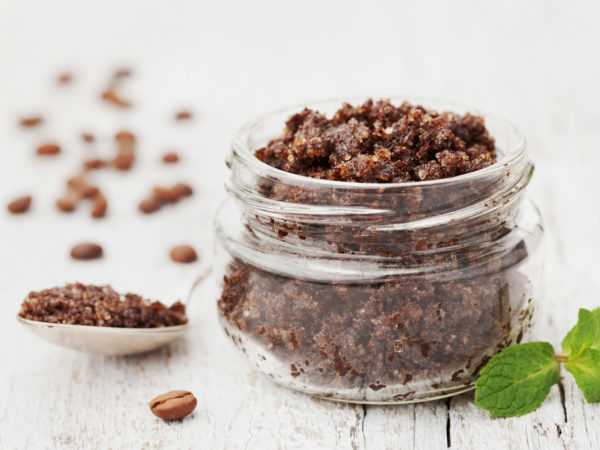 An estimated 85 to 90 percent of all women have cellulite, dimpled-looking skin on the thighs and buttocks. Cellulite is fat that is arranged in large chambers separated from each other by columns of connective tissue. If fat overflows these chambers as a result of being overweight, or if the connective tissue slackens with age (as it invariably does), the result is the classic pitting and bulging we have come to know as cellulite. Men don’t usually develop it, because male skin is thicker and the fat cell chambers are smaller and more tightly configured.

Coffee grounds scrubs appear to simply be the latest in a long line of treatments promoted to reduce cellulite. The alleged science behind them is that the caffeine in the grounds, along with the scrubbing, increases circulation. I’ve seen no scientific evidence showing that these scrubs work despite widespread claims online that they can temporarily reduce the appearance of cellulite. I’ve also read that for best results you have to use the scrubs daily and indefinitely. (But there are claims that a single scrub will lead to results that last about a week.)

Unfortunately, none of the treatments available today – not even those costing thousands of dollars – can permanently reduce or eliminate cellulite. Weight loss and regular exercise may improve the appearance of cellulite but won’t get rid of it. Not even laser treatments will give you long-lasting results, and liposuction may make cellulite look worse instead of better. Retinol creams used for two or three months may make it less obvious, but they won’t eliminate it, and if you stop using the cream, your cellulite will return to its original appearance. Do not fall for claims that products promoted to remove toxins from the body will help either – cellulite is due to the arrangement of fat, not to toxins.

Eczema, also known as atopic dermatitis, is an itchy, allergic skin condition characterized by scaly rashes that can occur anywhere on the body, most commonly on the face, scalp, inside of elbows, knees, ankles, and hands. Eczema usually begins in infancy and while some children outgrow it, it can affect adults. I’ve seen no scientific evidence that coffee grounds scrubs can help with eczema. Here’s where you can find my recommendations for dealing with eczema. 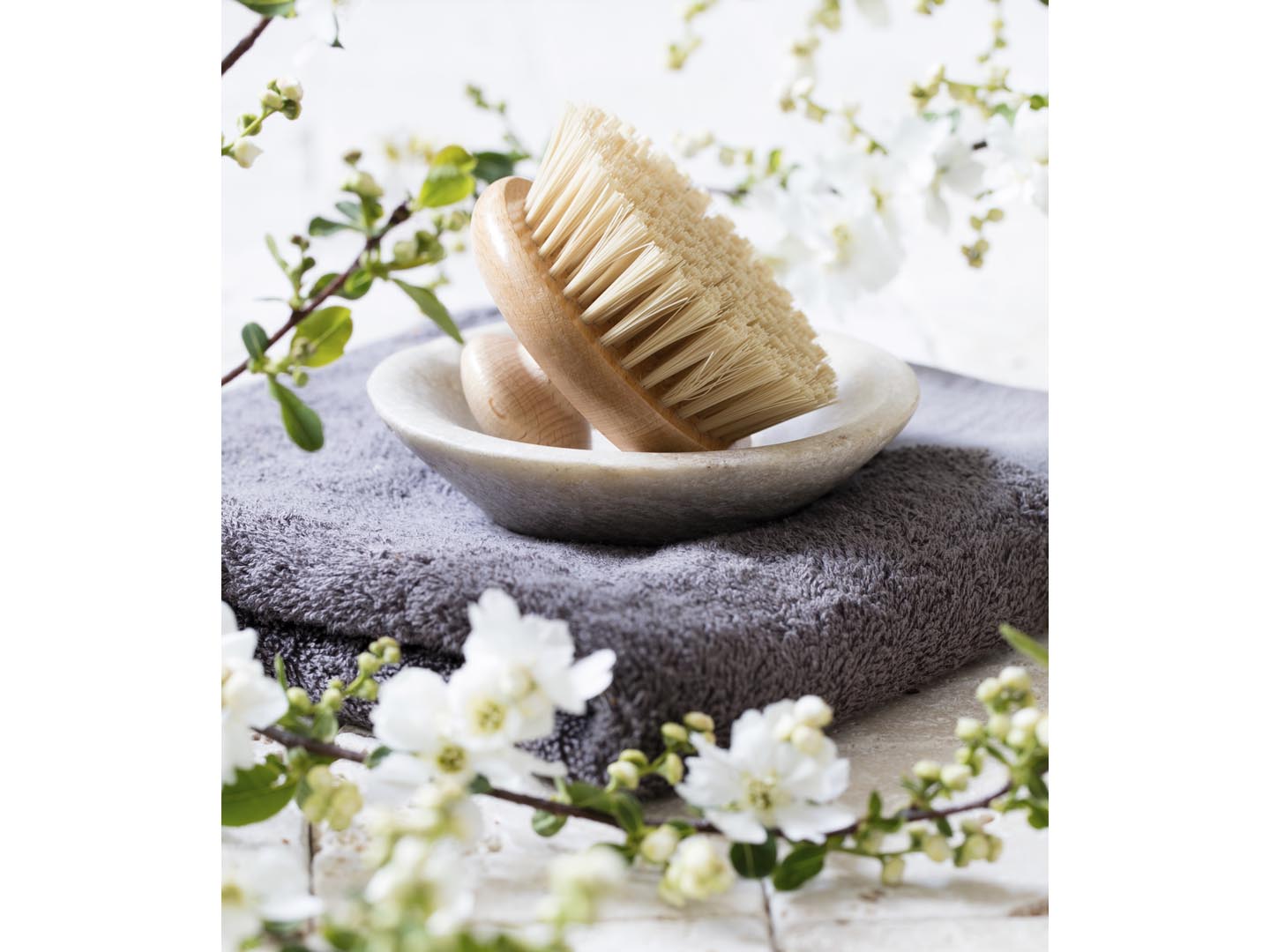 Is Dry Brushing My Skin Healthy? 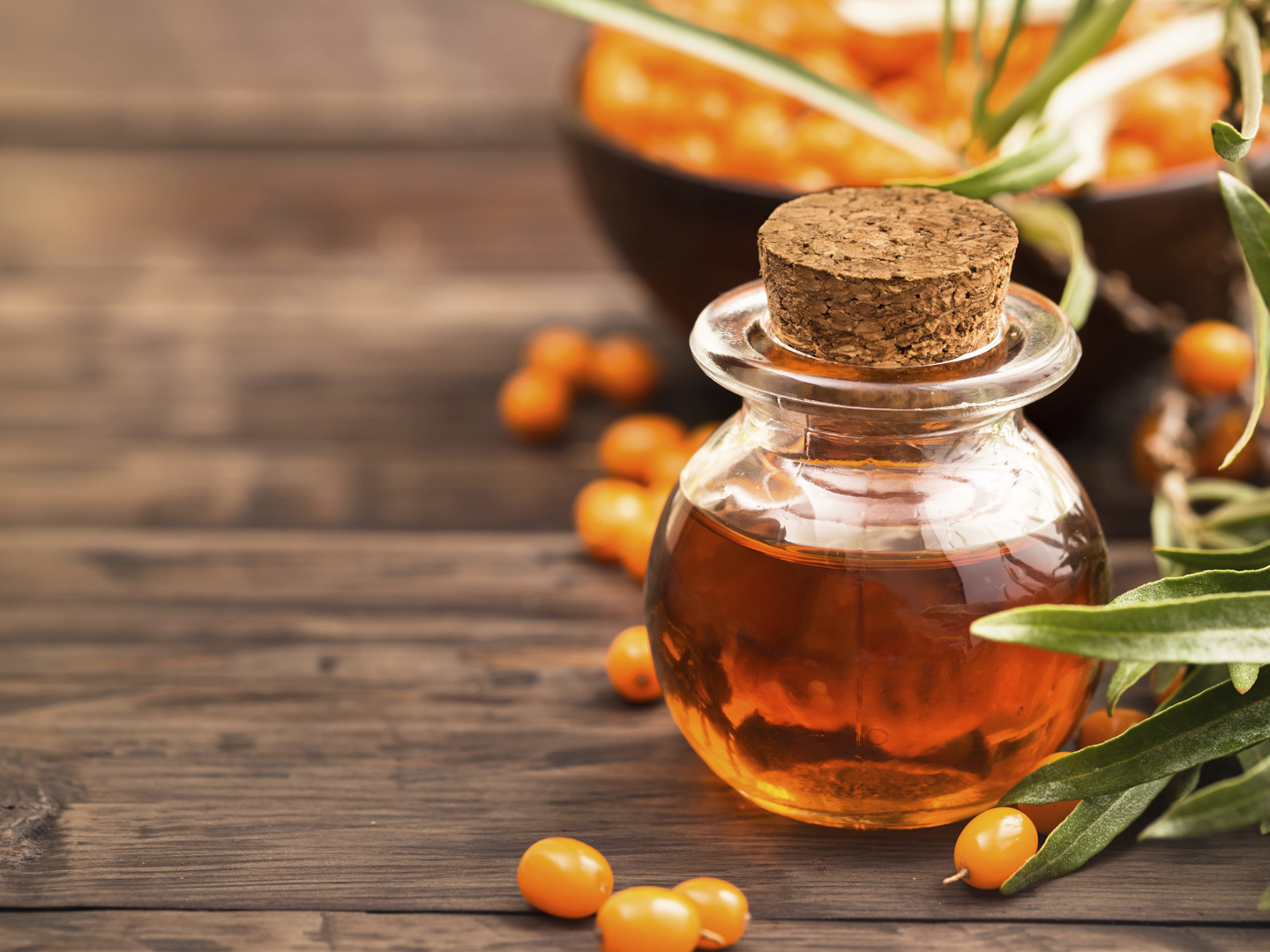