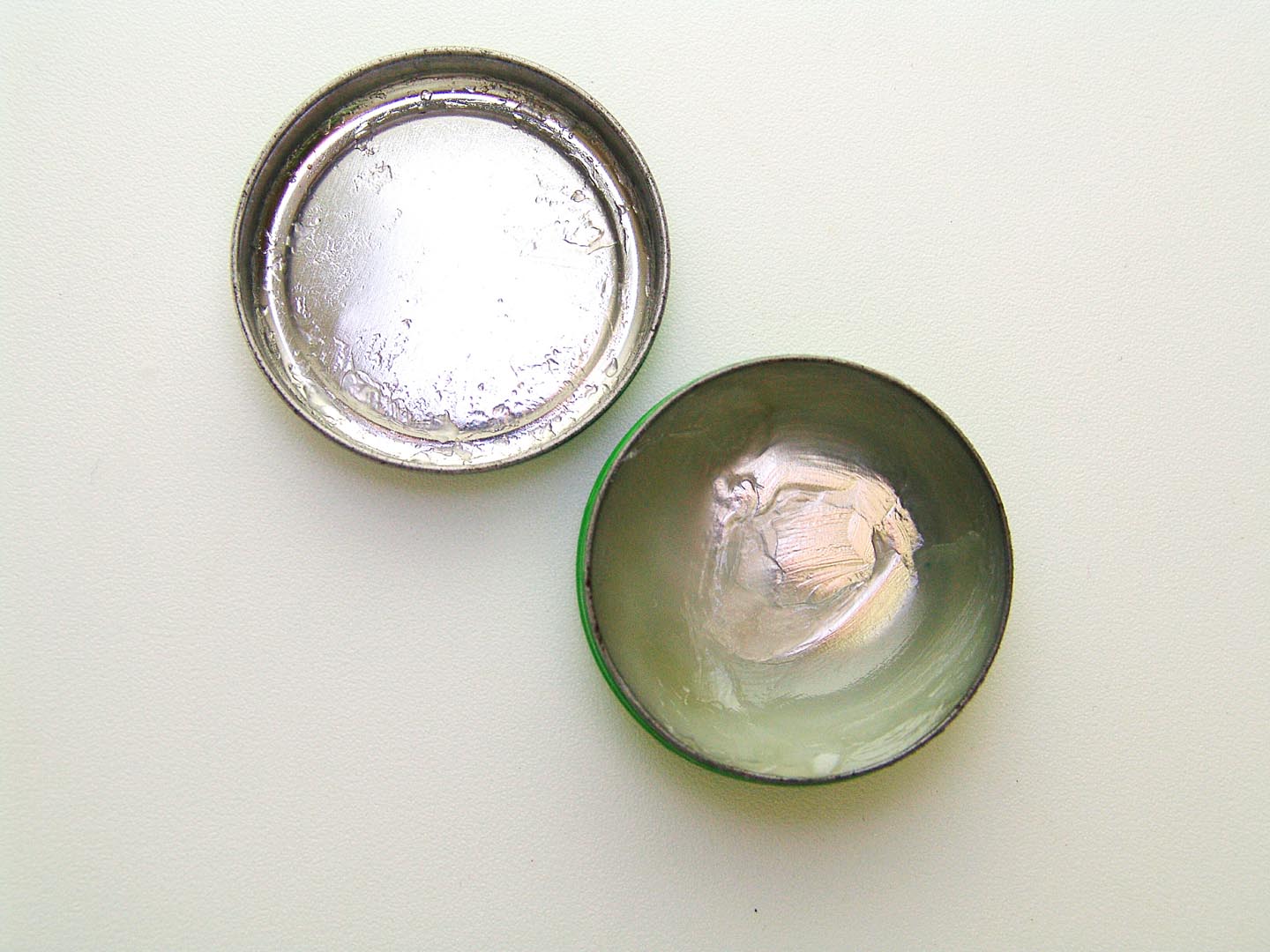 No. Petroleum jelly is a tried and true product that has been safely used for more than a century. It was introduced to commerce in 1870 after a chemist extracted it from a waxy substance found on oil rigs. Also known as petrolatum or soft paraffin, petroleum jelly is a mix of mineral oils, paraffin, and microcrystalline waxes. It has a melting point of just above 98.6 degrees, the same as body temperature, which explains why it melts into skin.

The notion that petroleum jelly is carcinogenic seems to come from confusion online and elsewhere related to a European Union classification of petrolatum. Because petrolatum is derived from oil, it needs to be refined, and some refining methods use toxic compounds. One class of these refining agents, polycyclic aromatic hydrocarbons, or PAH’S, have been linked to cancer. Any traces of these are removed at the end of the refining process. The EU doesn’t ban many products containing petrolatum, but it does require that the full refining history of a product be known and that the manufacturer be able to show that the “substance from which it is produced is not a carcinogen.”

In the United States, the Food and Drug Administration monitors the purification of petrolatum to ensure against carcinogenic contamination. Furthermore, petroleum jelly has not been identified as a carcinogen by the U.S. Occupational Safety and Health Administration or the National Toxicology Program.

I wouldn’t worry about petroleum jelly causing cancer. My only concern with using it is that it should not be applied inside the nostrils, where small amounts of it might be inhaled. Over time this could result in pneumonitis, inflammation of lung tissue caused by the presence of irritating foreign matter.