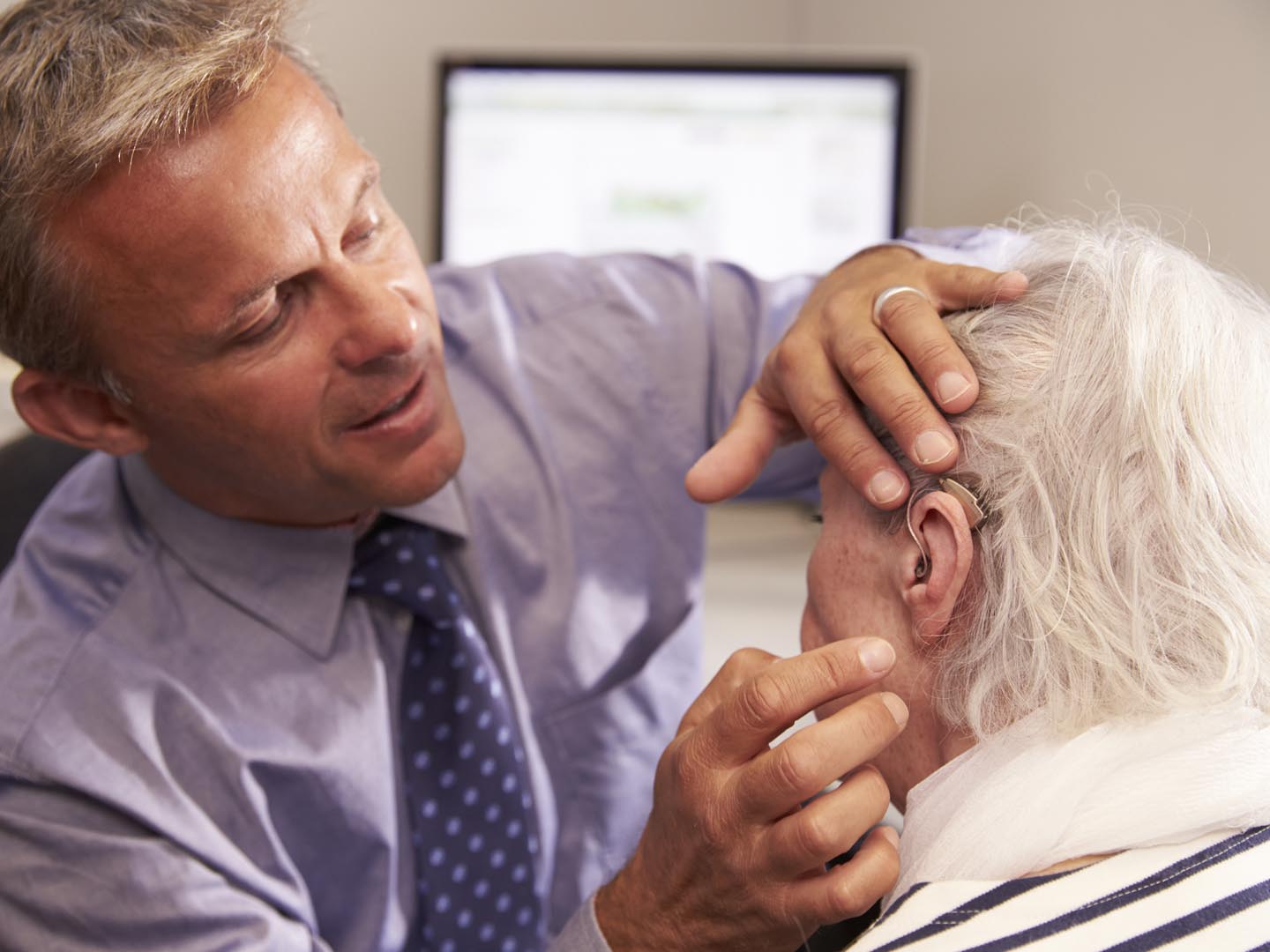 Otosclerosis is a disorder in which abnormal bone growth in the middle ear interferes with the normal hearing process, usually by immobilizing a tiny bone called the stapes. The condition affects an estimated 10 percent of adult Caucasians, with middle-aged women at highest risk. The associated hearing loss can begin any time between the ages of 15 and 45 but usually starts in the early 20s. Pregnant women are often affected, perhaps as a result of hormonal changes. Researchers also are exploring evidence that the disorder may be associated with viral infections such as measles. Approximately 60 percent of all cases are genetic in origin. If one parent is affected, you have a 25-percent chance of developing otosclerosis. If both parents are affected, the risk increases to 50 percent.

Surgery is considered the most effective treatment. The operation is an outpatient procedure done through the ear canal (no external incisions are necessary). Surgeons remove the bone that no longer moves and replace it with a prosthesis. The success rate is 90 percent, according to the American Association of Otolaryngology (the surgeons who perform the operation are otolaryngologists: specialists in ear, nose and throat disorders). In about one percent of all cases, the surgery worsens hearing. If you have the surgery, you’ll have to avoid getting water in your ear for about two weeks, after which you should be able to resume all your normal activities.

Apart from surgery or a hearing aid, otolaryngologists sometimes prescribe sodium fluoride in pill form to patients with otosclerosis, so you could ask your doctor if you’re a candidate for this treatment. Alternatively, you could try acupuncture or consult an osteopath for craniosacral therapy, which might help.