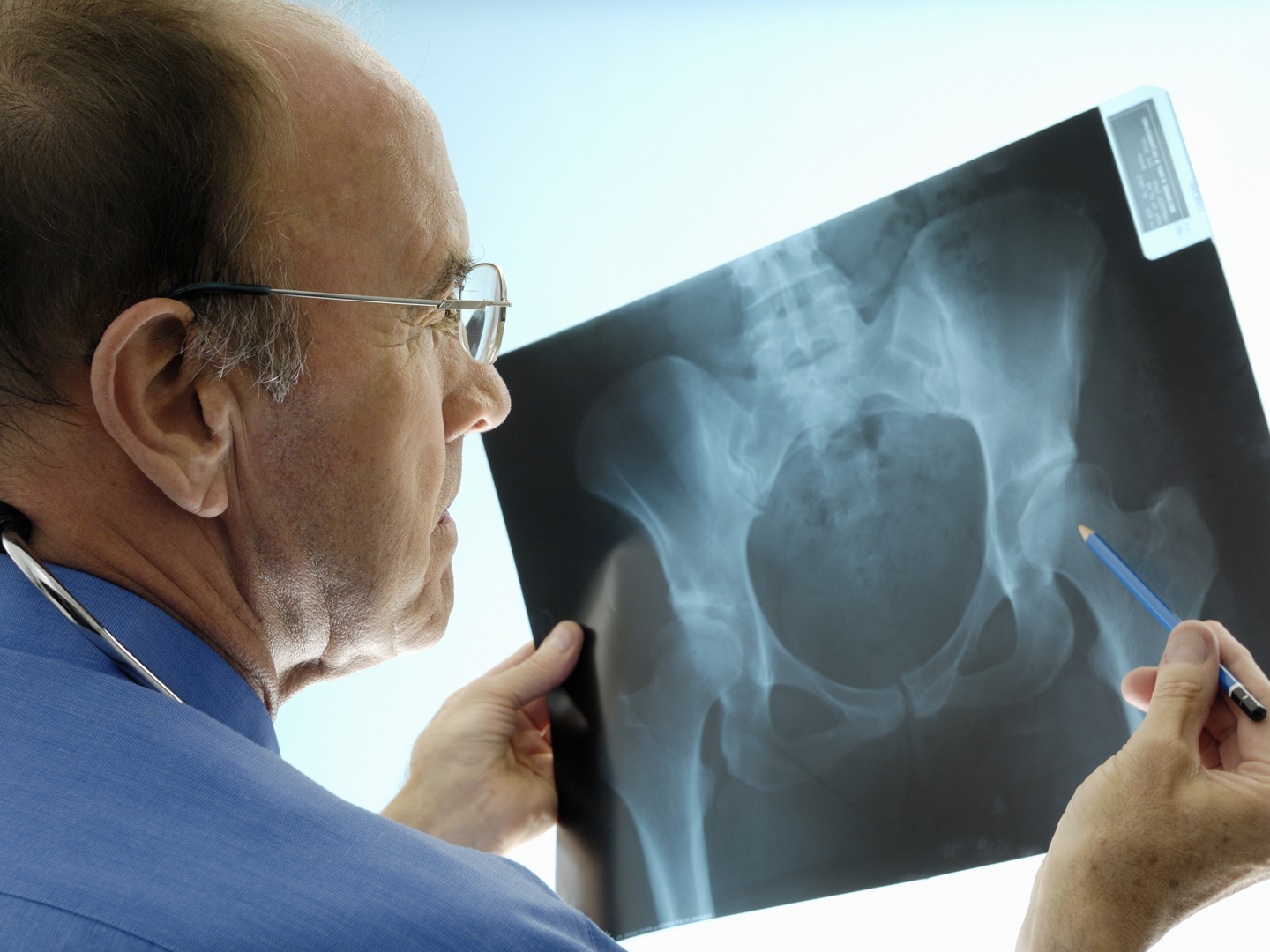 What is Pelvic Inflammatory Disease?
Pelvic Inflammatory Disease (PID) is a bacterial infection of the uterus, fallopian tubes and other female reproductive organs that affects more than one million American women each year. It can cause irreversible damage to the fallopian tubes resulting in scarring, an increased risk of ectopic pregnancy (pregnancy anywhere outside the uterus and typically within the fallopian tube), abscess formation, chronic pelvic pain, and infertility. Women younger than 25 years old who are sexually active are at an increased risk, as are those with more than one sexual partner and those who use vaginal douches.

What are the symptoms of PID?
Some women with PID have vague symptoms or are completely asymptomatic, and as a result don’t recognize the problem or go undiagnosed by their health care providers. Unfortunately, this occurs in about two-thirds of women with PID. Though no physical signs may be present, bacterial infection can be doing serious damage to reproductive tissues. Those who do experience symptoms commonly have low abdominal pain, a foul-smelling vaginal discharge, bleeding or pain during intercourse and /or painful urination. One may also experience fever, nausea and vomiting.

The scarring that occurs in the fallopian tubes and neighboring tissues as a result of inadequate treatment blocks or interrupts the normal path of an egg from the ovary into the uterus. This can increase the chance of an ectopic (tubal) pregnancy, a medical emergency, which as it grows, can rupture the fallopian tube and cause severe pain, internal bleeding, infection, shock, even death. Treatment often involves surgical removal of the tube. Ultimately, complete blockage of the fallopian tubes leads to infertility as an egg cannot pass to be fertilized by the sperm. Scarring can also produce chronic pelvic pain lasting months or years.

What are the causes?
PID is a bacterial infection most commonly associated with infection with gonorrhea (Neisseria gonorrhoeae) and chlamydia (Chlamydia trachomatis), that is spread through sexual contact and other bodily secretions. These bacteria invade the reproductive tract, moving up from a woman’s vagina or cervix and preferentially invading the fallopian tubes (the tubes that carry the egg from the ovaries to the uterus). The more sexual partners a woman has, the more she puts herself at risk for developing PID. A woman whose partner has multiple sexual contacts is also at an increased risk as well as one who has had a prior episode of PID. This is particularly true for women younger than 25, because they have an immature cervix, increasing their likelihood of contracting a sexually transmitted disease (STD).

Although PID is usually the result of a bacterial STD, bacteria can be introduced into the genital tract in other ways. Vaginal douching forcefully pushes fluid, and consequently at times, bacteria, into the reproductive tract. It also can change the normal vaginal flora (organisms that reside in the vagina that help fight off harmful bacteria). Douching may in fact decrease the discharge caused by an infection, and mask the symptoms even further. Insertion of an intrauterine device (IUD) that prevents pregnancy has also been known to cause the introduction of bacteria into the genital tract. This risk is greatly decreased if a woman is tested and treated for any infection prior to insertion.

What is the conventional treatment?
Antibiotictherapy is usually the treatment of choice. It can often be difficult to precisely identify the infecting organisms, even when cultures are obtained, and there may be more than one infectious agent responsible for doing the damage. Therefore, at least two broad-spectrum antibiotics are typically prescribed. These antibiotics can be given orally, by injection, or intravenously. Women should follow up with their doctors two to three days after treatment is initiated to ensure the proper antibiotic is being used and that symptoms (if present) are improving.  It is essential to finish all prescribed medication to prevent persistent infection, recurrence, and resistance to treatment, even if symptoms have disappeared. In addition, a woman’s sexual partner(s) should also be screened and treated for STDs.

Hospitalization may be recommended if symptoms cannot be controlled at home. Severe nausea and vomiting typically require IV fluids and antiemetics (drugs that relieve nausea and vomiting). PID in pregnancy warrants immediate admission and consultation with a specialist. Sometimes, untreated infection can lead to the formation of an abscess in the fallopian tube or ovary requiring treatment within the hospital setting. If the abscess does not go away with aggressive antibiotic treatment, surgical intervention may be necessary.

What does Dr. Weil recommend for Pelvic Inflammatory Disease?
Antibiotic treatment is needed to eliminate infection. Afterward, follow these guidelines to prevent future episodes of STDs:

Do not use vaginal douching. The normal organisms in the vaginal flora help to ward off infectious bacteria naturally. Bathing regularly, and washing from front to back in the perineal area is enough. Be sure to wipe front to back as well to prevent bacteria from the rectum from gaining access to the vagina.

Because chlamydia infection with often occurs without symptoms, people who are infected may unknowingly pass it onto their sex partners. The CDC and many doctors recommend that all sexually active persons under age 25 who have more than one sex partner should be tested annually for chlamydia, even in the absence of symptoms. If a woman has any of the symptoms of PID listed above, she should abstain from sexual activity until she and her partners are tested for an STD and treated, if necessary.