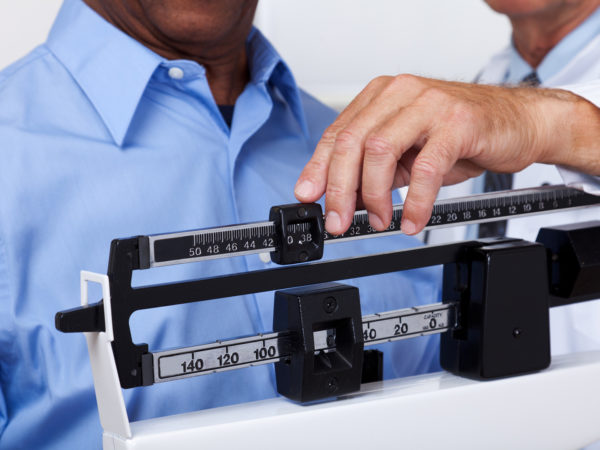 Appearing on the Late Show with David Letterman on October 7, 2013, Tom Hanks told Letterman – and the rest of the country – that he had been dealing with high blood sugar for some time and had recently learned that he now has type 2 diabetes. “It’s controllable,” Hanks assured Letterman’s studio audience. Fortunately, that’s true. I saw a clip of Hanks making his announcement. He certainly isn’t overweight.

The disease occurs when the body can no longer properly use or make enough insulin, the hormone that helps metabolize sugar, starches and other food sources of energy. The risk rises with age, increased body fat percentage and lack of exercise. It is higher among African Americans, Hispanics, Native Americans, Asian Americans, Native Hawaiians and Pacific Islanders.

You may be surprised to learn that long-term health risks are more frequent and more serious for normal-weight people diagnosed with type 2 diabetes than they are for those who are overweight or obese. In 2012, a study published in the Journal of the American Medical Association (JAMA) found that normal-weight people with the disease have twice the risk of dying from heart disease and other causes than overweight or obese people with type 2 diabetes. This “obesity paradox” has been seen with other diseases including heart failure, end-stage kidney disease and high blood pressure.

Why? It has been suggested that belly fat may explain at least part of the difference. We know that waist size correlates with belly fat (also called visceral fat) and that the amount of this type of fat is associated with risk of heart disease, stroke, and type 2 diabetes. The investigators who conducted the JAMA study followed 2,625 individuals diagnosed with type 2 diabetes for up to 28 years. The team found that overweight people who had waist sizes indicating minimal belly fat had a lower risk of premature death than normal weight people with larger waists.

Another plus is muscle mass, which metabolizes blood sugar. The more muscle mass you have, the less sugar is converted to fat.

Tom Hanks told the Letterman audience that his doctor said he could get rid of his type 2 diabetes if he weighed what he did in high school. Hanks said that wasn’t going to happen because in high school he was a skinny guy weighing only 96 pounds. Type 2 diabetes is manageable with diet (eating low on the glycemic index), weight loss, and regular exercise and if that approach doesn’t help, medication.