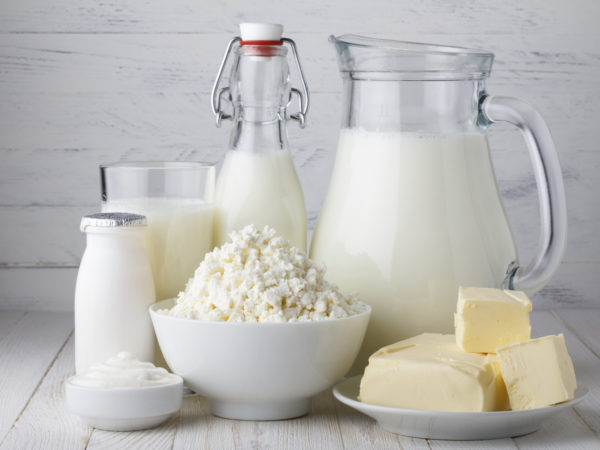 You’re referring to a study published in May 2020 that looked at the diets of people in 21 countries worldwide. Results indicted that eating at least two daily servings of dairy foods was associated with lower risks of both diabetes and high blood pressure.

The international team of researchers who conducted the study wrote that earlier investigations suggested that higher intake of dairy foods is linked to lower risks of diabetes, high blood pressure, and metabolic syndrome (a collection of factors that when taken together dramatically increases the risk of heart disease, stroke and diabetes). But they noted that these studies tended to focus on North Americans and Europeans and didn’t provide information about the prevalence of these conditions elsewhere in the world. The new study looked at people between the ages of 35 and 70 in the 21 countries included. The researchers used food frequency questionnaires to assess intake of milk, yogurt, yogurt drinks, cheese, and dishes prepared with dairy products during the previous year. The foods studied were classified as full- or low-fat. They also gathered information on participants’ medical histories, their use of prescription drugs, educational attainment, smoking, weight, height, waist circumference, blood pressure and fasting blood glucose.

Additionally, the study team collected data on all five components of metabolic syndrome for nearly 113,000 people. These include having blood pressure above 130/85 millimeters of mercury (normal is below 120/80), waist circumference of 32 inches or as well as having low levels of high-density lipoprotein (“good”) cholesterol, high triglyceride levels and abnormal fasting blood glucose. Results showed that 46,667 people in the study had metabolic syndrome – meaning they had at least three of the five components.

If these findings are confirmed in large and long-term trials, increasing dairy consumption may be recommended as a low-cost means of reducing the risk of hypertension, diabetes and ultimately cardiovascular disease worldwide. (Be aware, however, that men who eat a lot of dairy products appear to be at higher than normal risk of prostate cancer. Researchers from the Mayo Clinic have noted that prostate cancer rates are lower in Asian countries where dairy consumption is low.) 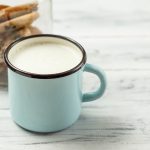