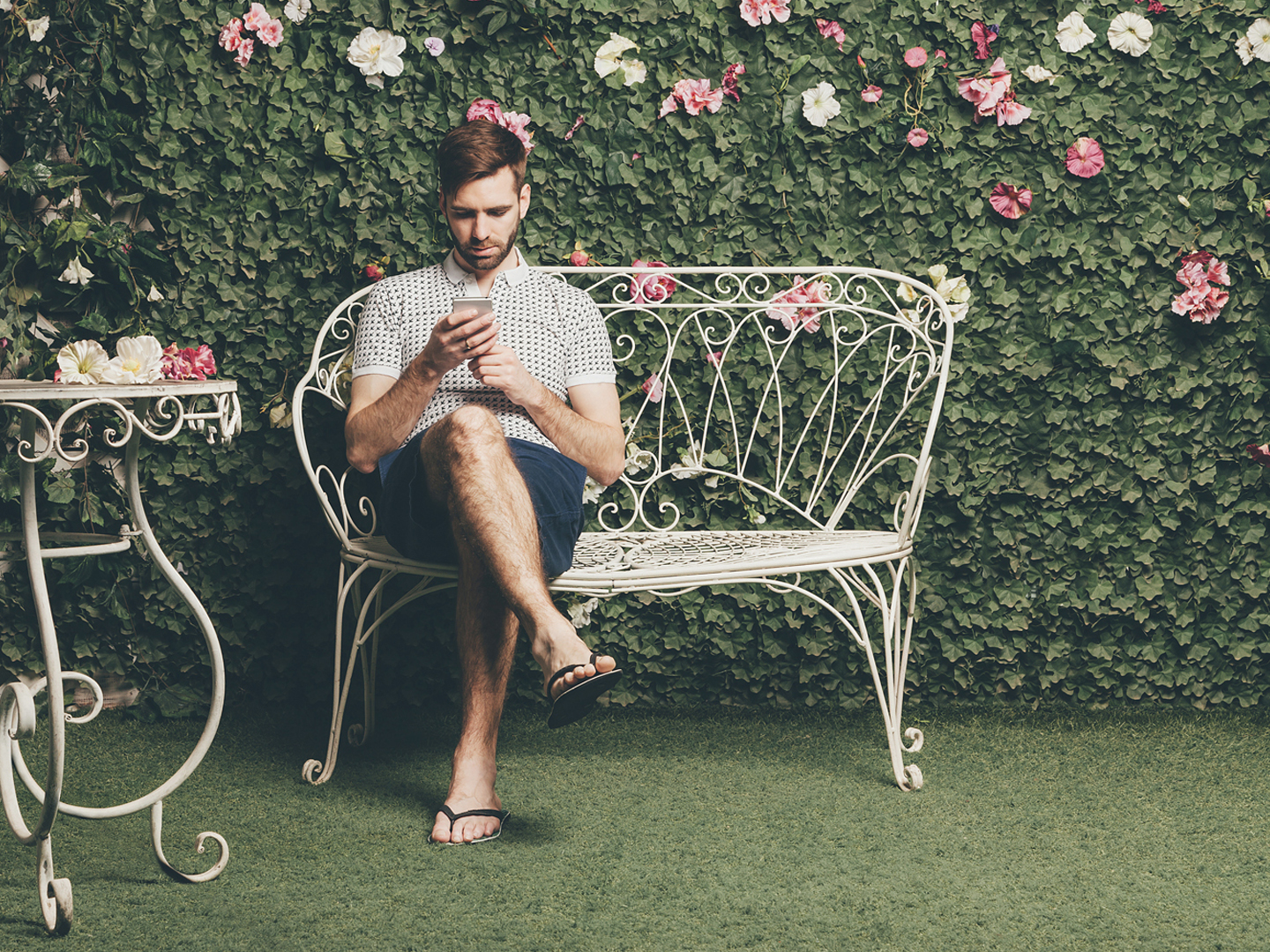 A study published in the American Journal of Preventive Medicine in January 2012 did show that sitting for up to seven hours a day may increase the risk of type 2 diabetes in women. Investigators from the University of Leicester in England looked at more than 500 men and women age 40 or older to find out how much time they spent sitting over the course of a week. Blood tests of the participants showed that women who spent the most time sitting had higher levels of insulin, C-reactive protein (a marker for inflammation), and other compounds in the blood that indicate inflammation. Increased levels of all these markers correlate with increased risk of developing type 2 diabetes.

The researchers couldn’t explain why the added risks were seen only in women, although they speculated that perhaps the women snacked more while sitting or that the men were more active when they did get up and move.

The findings from this study are similar to those from an Australian study published in May 2011 in the Journal of the American Geriatric Society that found a higher risk of metabolic syndrome in seniors who spent the most time watching television. The Australian study included 1,958 men and women age 60 and older. Metabolic syndrome dramatically increases the risks of diabetes, heart disease, and stroke.

Type 2 diabetes is associated with being overweight and inactive. If you’re overweight, the best way to lower your risk is to lose weight, and the best way to achieve weight goals is to get more exercise. I suggest following my anti-inflammatory diet and making sure that you avoid foods high on the glycemic index (GI) a measure of how rapidly the body turns them into glucose, provoking an insulin response and ultimately insulin resistance, which is the hallmark of type 2 diabetes. Bear in mind that glycemic load (GL), where the glycemic index is multiplied by the actual amount of carbohydrates ingested, is more directly relevant to your food choices. Here’s a list of GI and GL for common foods, and here’s where you can find the other measures I recommend for preventing diabetes.