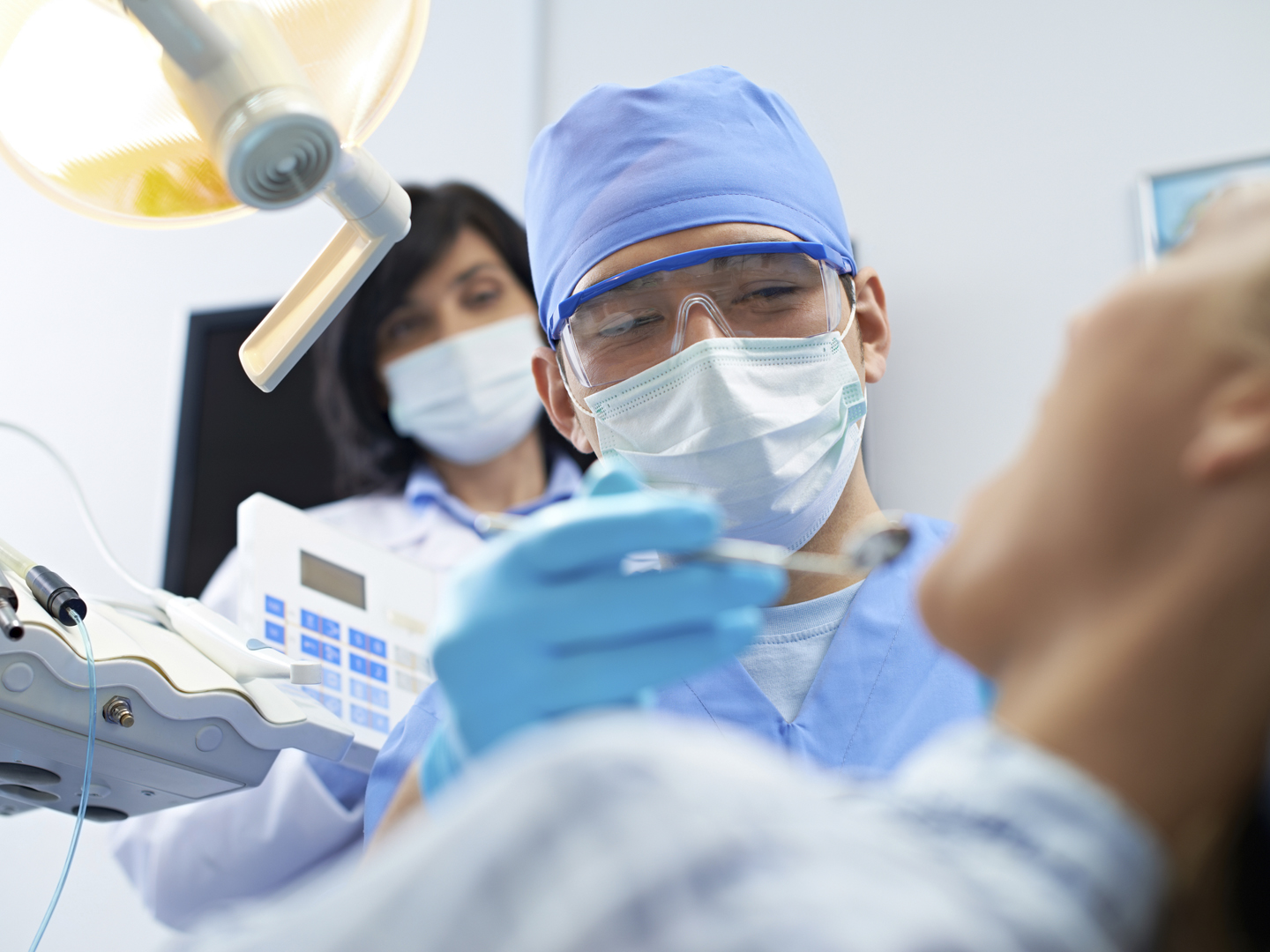 Mercury amalgam fillings have been around for more than 150 years and have been generating controversy from the start. The material is inexpensive, versatile, durable, and easy to work with. But over the years, repeated concerns have been raised that toxic mercury vapor escaping from fillings poses all kinds of health problems.

In June 2008, the FDA settled a lawsuit with some consumer groups by agreeing to warn the public about the potential health risks posed by mercury from amalgam fillings, even though no new evidence has emerged linking the amalgam fillings to health problems. While there is no question that mercury vapor is toxic, its release from amalgam fillings is very slow, and I’m not aware of any studies here or abroad showing that it presents a health risk. Most release occurs when fillings are put in, making it more hazardous for the dentists who work with amalgam regularly than for the patients whose teeth are being filled. The only documented problems that have been traced to the fillings are rare, local side effects or allergic reactions.

In a notice posted on its Web site, the FDA said that the mercury in dental amalgams “may have neurotoxic effects on the nervous systems of developing children and fetuses” and that pregnant women and anyone else who may have a health condition that “makes them more sensitive to mercury exposure, including individuals with existing high levels of mercury bioburden” should discuss the choice of filling materials with their dentists.

The groups that filed the suit argued that the mercury in the fillings can lead to such health problems as multiple sclerosis and Alzheimer’s disease. I have seen no evidence to support those claims. One of the FDA panel members was quoted as saying that while there is a “theoretical reason” to suspect harm from the fillings, there is no evidence of actual harm. The use of amalgam fillings has been on the wane in recent years in favor of tooth-colored resin composites (which don’t last as long as amalgam fillings but are getting better).

The FDA did not recommend that consumers replace amalgam fillings to cut down on the potential risk they may pose. Given the lack of evidence that the amalgams cause health problems, I wouldn’t worry about fillings you already have. When they break down, you can replace them with non-mercury-containing material. But make sure the dentist who removes them takes precautions to protect you from inhaling mercury vapor during the process.