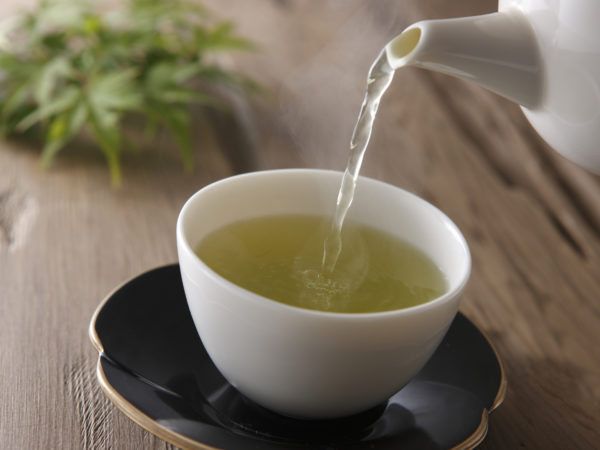 Both green and black tea contain fluoride, although green tea contains twice the amount found in black. However, I wouldn’t worry about the fluoride you get from either type of tea because even with green tea, the amount that people drink is unlikely to supply enough fluoride to reach toxic levels. About 50 percent of fluoride (from any source) is deposited in the bone and teeth; the other half is excreted.

In general, I think concerns about fluoride are overblown.  Over the years, I’ve heard arguments against fluoride ranging from that it may cause bone cancer to the notion that putting fluoride in the water supply is a government plot to destroy our brains. High amounts of fluoride over several years can cause brittle bones, but this is extremely rare. Fluoride is toxic in very large quantities and can cause gastrointestinal symptoms and sometimes even death. But you’d have to ingest about 20,000 times more fluoride than what’s in an 8-ounce glass of fluoridated water to see such an effect.

On the other hand, I believe the evidence is overwhelming that fluoride builds and maintains strong, cavity-free teeth. The addition of this mineral to most public water supplies is credited with preventing tooth decay between 40 and 60 percent in both children and adults who live in fluoridated communities. Even seniors who live in these communities have less tooth decay and tooth loss.

A trend that is working against the dental health gains made by adding fluoride to public water supplies is the increased use of bottled water. A rise in cavities among children reported in 1998 – after years of decline – may be due to consumption of bottled water, which typically contains minimal levels of fluoride. If your children drink bottled or filtered water, be sure they get supplemental fluoride (ask your dentist to prescribe the proper dosage). According to the U.S. Centers for Disease Control and Prevention (CDC)  bottled water products labeled as de-ionized, purified, demineralized, or distilled have been treated in such a way that they contain no or only trace amounts of fluoride, unless they specifically list fluoride as an added ingredient. If you drink bottled or filtered water, be sure to use a toothpaste containing fluoride. Or, sip more tea; green or black, just hold the sugar. 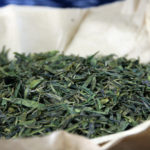 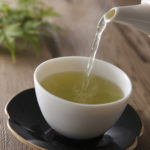