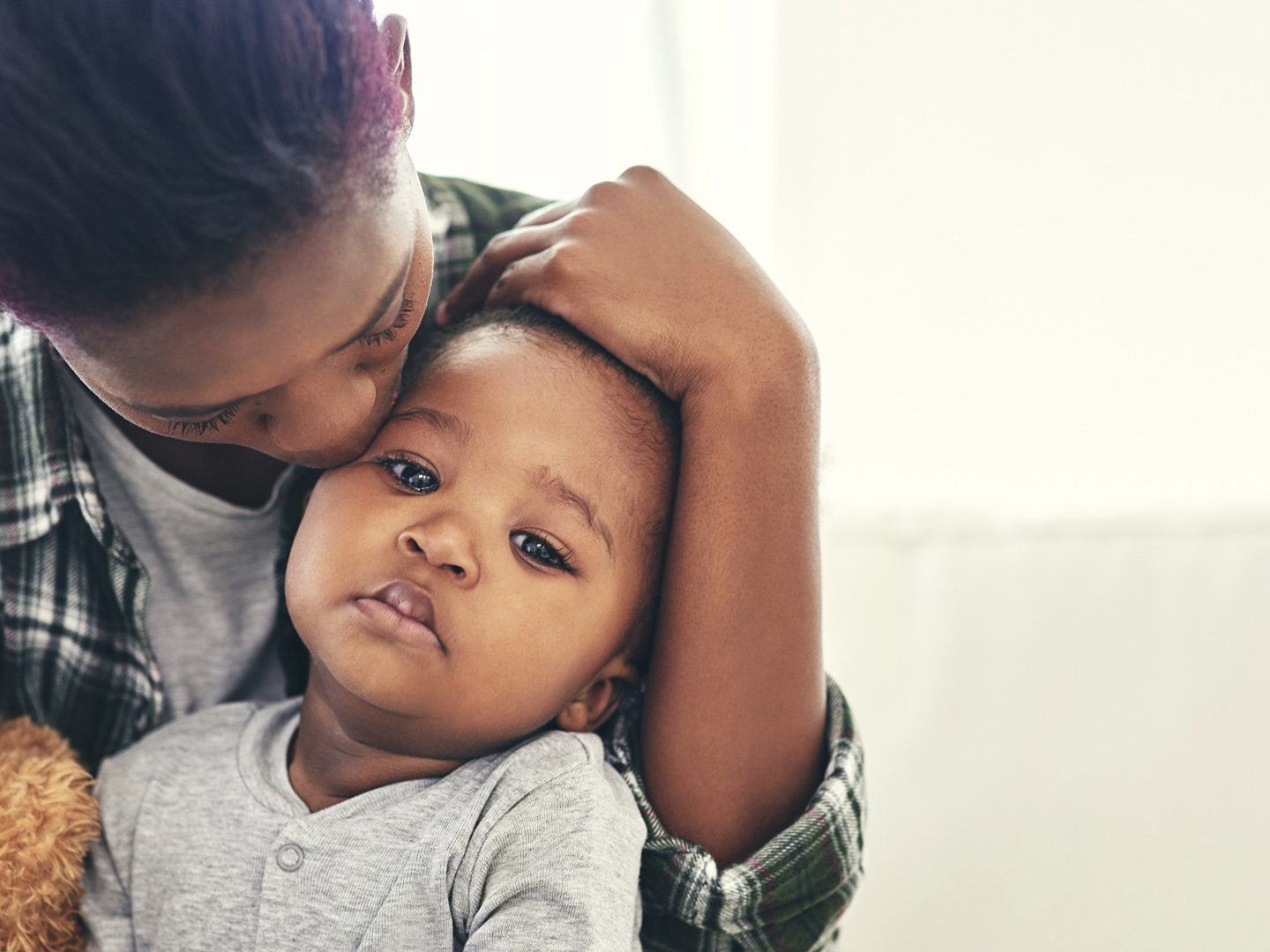 There’s nothing new about the enterovirus that has infected hundreds of young children in Illinois and Missouri, and that seems to have spread to at least 10 neighboring states. The U.S. Centers for Disease Control and Prevention (CDC) has identified the virus as “enterovirus 68” (EV-D68), a strain of enterovirus which was first identified in 1962. Because, over the years, EV-D68 hasn’t been shown to cause outbreaks of respiratory illness, the CDC says it hasn’t been as well studied as other enteroviruses. The National Enterovirus Surveillance System received only 79 reports of EV-D68 from 2009 to 2013, and only a few small clusters associated with respiratory illness were reported in the United States during 2009 to 2010.

We don’t know much about how this disease spreads. However, the CDC says it is likely that kids pick up EV-D68 the same way they get other viruses that cause colds – by contact with surfaces that have been contaminated by respiratory secretions from infected kids who cough, sneeze or touch that surface.

This year, EV-D68 has been causing colds with the typical symptoms of coughing and sneezing, but it has also made some kids, particularly those who have asthma, quite sick. Some youngsters have been hospitalized, and some have been admitted to pediatric intensive care units. More than half of those hospitalized have a history of asthma, the CDC reported. Those affected range in age from infancy to 16.

So far, the virus hasn’t been seen in many adults. Illnesses due to the EV-D68 virus are not reportable to the CDC, so the agency doesn’t know how many cases have occurred. (Many will be no more severe than the common cold.) Neither do we know how far it has spread beyond Illinois and Missouri, although the CDC has reported that at least a dozen states are investigating clusters of respiratory illnesses than might be due to EV-D68.

Unfortunately, there is no vaccine to prevent this infection and no treatment for the respiratory illness it causes. To protect against the illness, the CDC advises taking the precautions typically recommended for prevention of colds:

If your child shows symptoms of a bad cold that is getting worse and is having trouble breathing, be sure to call the pediatrician.