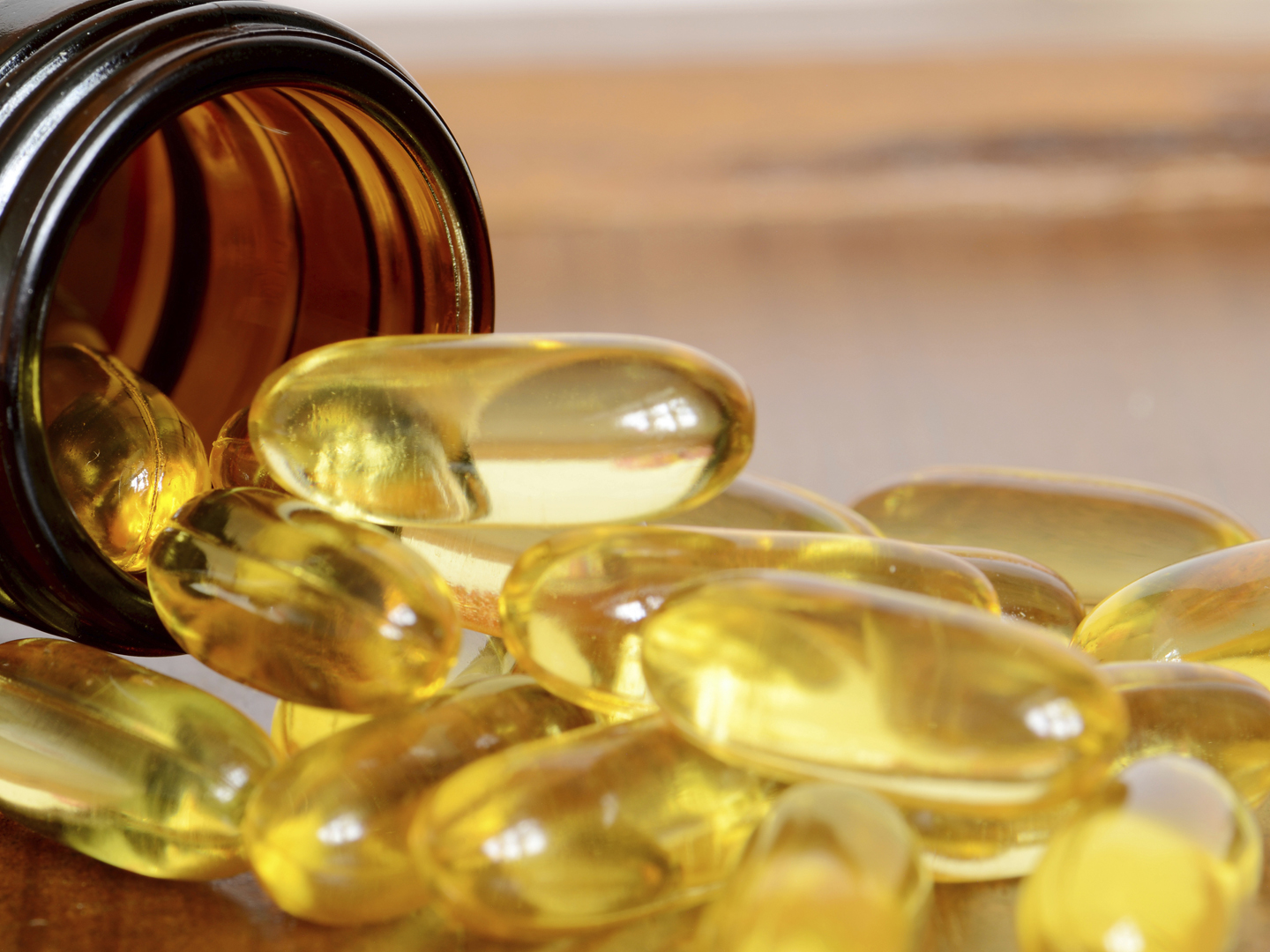 Maybe so. Results of a study from Tufts University published in the August 18, 2004, issue of the Journal of the American Medical Association suggested that a daily supplement of 200 IU of vitamin E protected a group of older people against the common cold.

The researchers worked with 617 people age 65 and older who lived in one of 33 Boston-area long-term care facilities. Half of the participants received a capsule containing 200 IU of vitamin E ; half received a placebo containing 4 IU of vitamin E. The study lasted for a year before the researchers analyzed the results. They found that the participants who got the vitamin E were 20-percent less likely to develop respiratory infections and 22-percent less likely to develop colds than the participants who got the placebo. Since colds and other respiratory infections tend to be more severe and debilitating among the elderly than among the rest of the population, it is important to find a way for seniors to protect themselves.

The study findings may have implications for younger people, too: in an earlier study the same researchers found that vitamin E supplements improved immune responses among young men, although the difference wasn’t as great as the change seen among the older people, possibly because immune function tends to decline as we age so that vitamin E may more effectively increase it.

Vitamin E is a potent antioxidant that – in addition to its effect on immune health – may also protect against the oxidative damage that can lead to heart disease. I recommend that everyone take daily supplements that include at least 80 mg of natural vitamin E complex, containing both tocopherols and tocotrienols. If you can’t find that, look for a product with mixed natural tocopherols (400 to 800 IU daily). Avoid dl-alpha-tocopherol, the synthetic form. Since vitamin E is fat-soluble, it’s best absorbed when taken with a meal containing some fat.