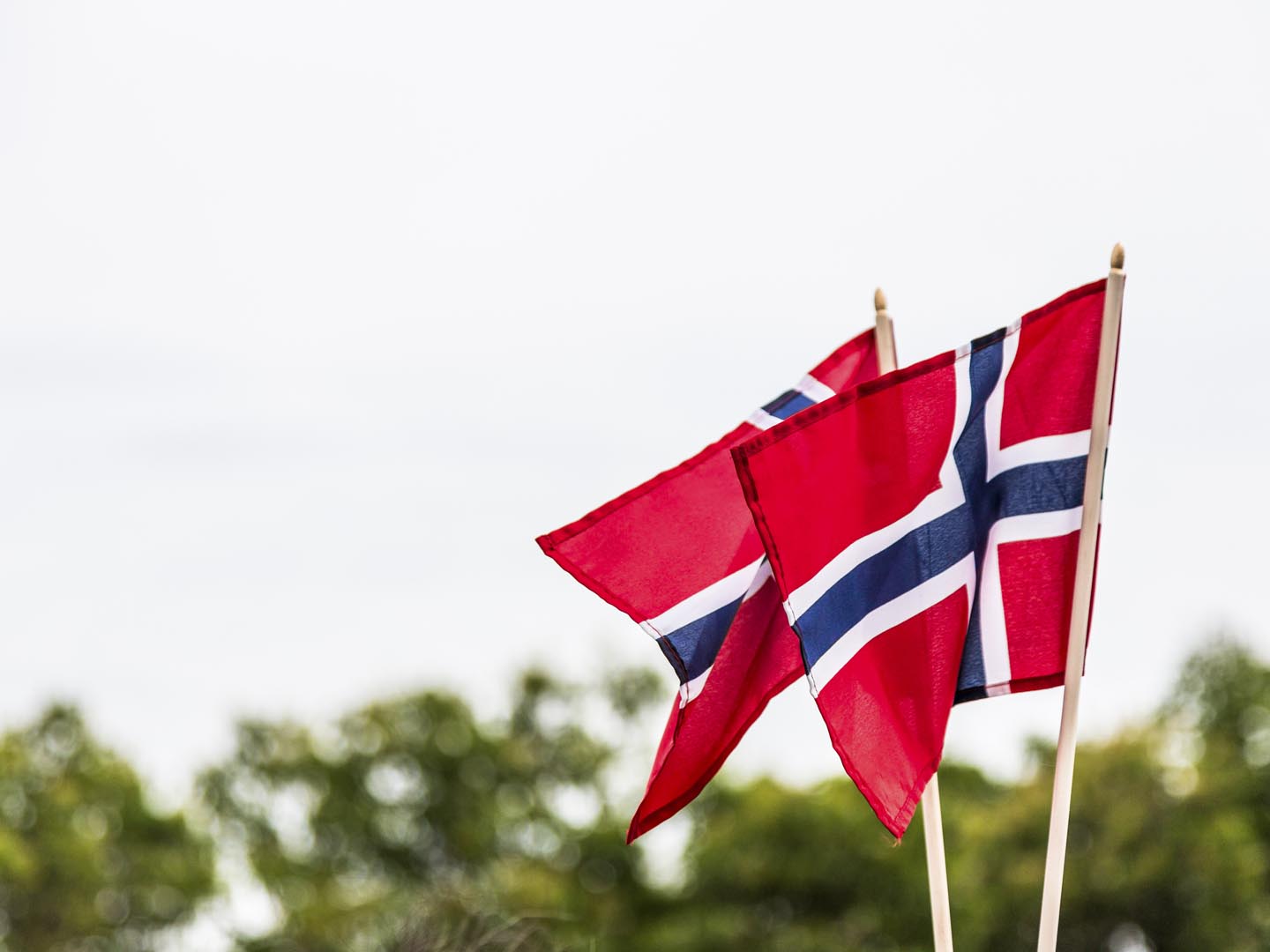 MRSA stands for methicillin-resistant Staphlococcus aureus, known as a “superbug,” because the infections it causes resist treatment with our most powerful antibiotics. According to a recent study, MRSA is believed responsible for the deaths of nearly 19,000 hospital and nursing home patients in 2005 (the last year for which we have complete figures), exceeding deaths due to HIV-AIDS, Parkinson’s disease, emphysema, or homicide for each year since 2005.

According to the World Health Organization, antibiotic resistance associated with MRSA is a leading public health threat, even in the best hospitals in the most advanced nations. But not in Norway, where the public health system recognized the problem in the 1980s and tackled it with some simple measures that have virtually eliminated MRSA (although a few cases are brought in every year by travelers from abroad).

Norway’s aggressive campaign started with a decision to cut back dramatically on the use of antibiotics, thereby slowing the development of resistance to these drugs. Today, some of the newest and most costly antibiotics available aren’t even registered for use in Norway.

Other elements of Norway’s strategy include isolating patients who test positive for MRSA and requiring medical personnel who test positive to stay home. In addition, doctors track each case of MRSA they find by its individual strain and test everyone who has been in contact with an infected patient. To further reduce the chance of infection, all workers in Norway are paid for days they or their children stay home sick. And drug manufacturers are prohibited from advertising, thus reducing patient demands for prescription drugs.

The Norway model has been tested successfully elsewhere, including a hospital in England, one in Billings, Montana, and at Juntendo University Hospital in Tokyo. Testing everyone who came in the door for MRSA cut infection rates so dramatically in a study at a Veterans’ Administration (VA) Hospital in Pittsburgh that today all 155 VA medical centers in the U.S. do the same testing, and have cut MRSA infections by 50 percent.

Norway’s approach is simple and certainly less costly than it would be to treat thousands of MRSA patients annually. Bottom line: it works.