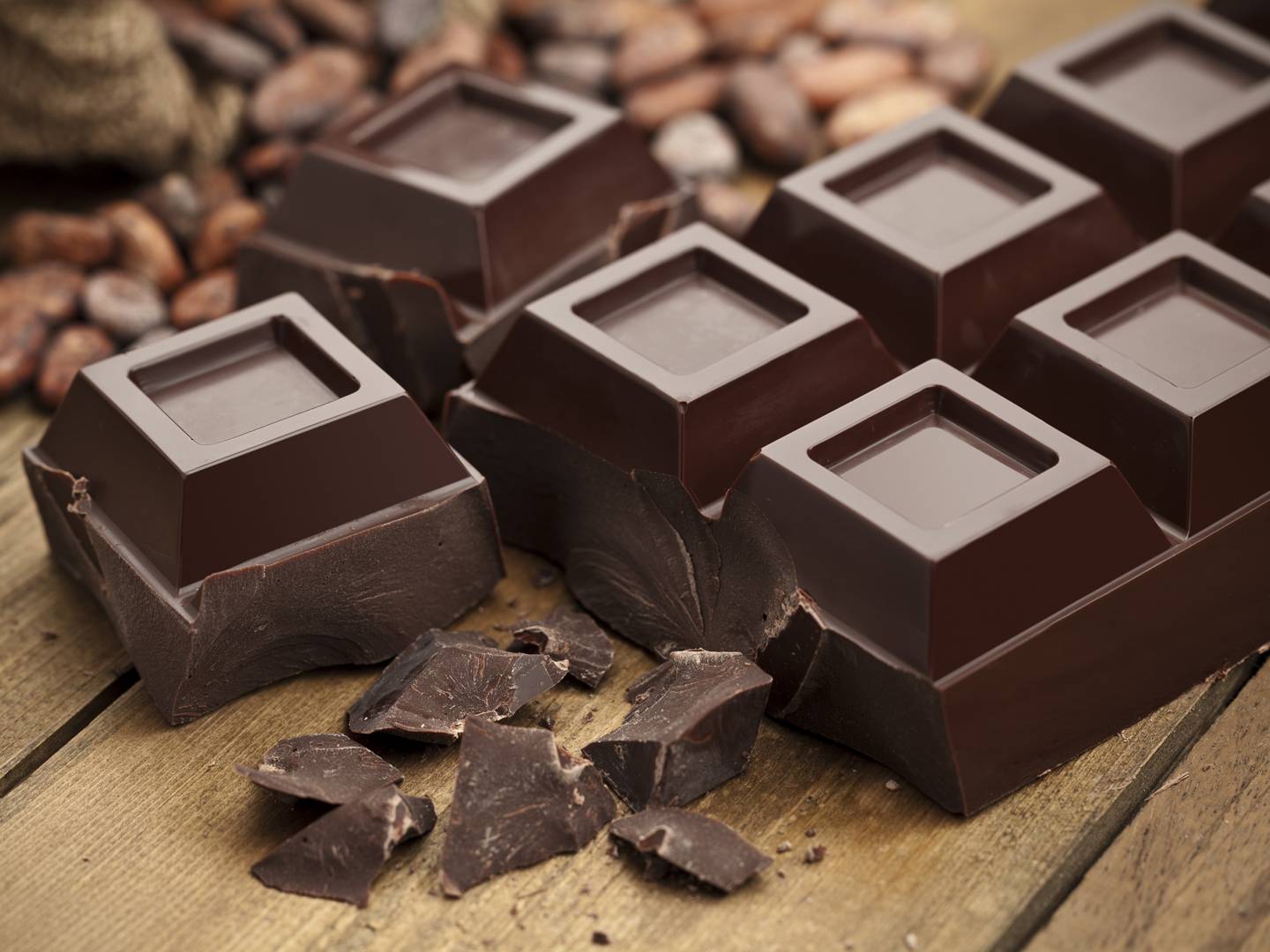 Your friend probably is referring to a study from London about the effects on coughs of theobromine, an ingredient found in cocoa. British researchers conducted a small study (including only 10 volunteers) in which they tested theobromine against codeine (used in the most effective prescription cough medicines) and a placebo on coughs induced by capsaicin (the hot compound in red pepper). They found that higher amounts of capsaicin were needed to produce coughs in the group treated with theobromine and that the theobromine proved more effective than codeine as a cough-supressant. The researchers theorized that theobromine worked by acting on the vagus nerve, which is responsible for coughing. The study results were published in the online Federation of American Societies for Experimental Biology Journalon Nov. 17, 2004.

Based on the results of this small study I can’t tell you to rush out and buy lots of chocolate to cure your cough. The researchers suggested that their findings might lead to more effective cough remedies since those currently available for persistent coughs commonly cause drowsiness and constipation (some people experience nausea and vomiting from codeine.) The amount of theobromine used in the study was equivalent to what you would get from two cups of cocoa so, if you can afford the calories, you might try drinking cocoa made from good quality chocolate to see if it helps your cough, though my preference would be to eat an ounce or two of dark chocolate with at least a 70 percent cocoa content.

I’m not surprised to hear that chocolate may yield yet another health benefit. In addition to theobromine, it provides polyphenols, the same kinds of antioxidants found in red wine, and the fat it contains is stearic acid, which doesn’t affect cholesterol levels. What’s more, recent research suggests that flavonoids in dark chocolate are good for your heart – they reduce the stickiness of platelets and the tendency of blood to clot, lowering risk of a heart attack.

A no-cal herbal remedy for cough is tincture of mullein (Verbascum thapsus). Take a teaspoon in a little warm water every four hours.