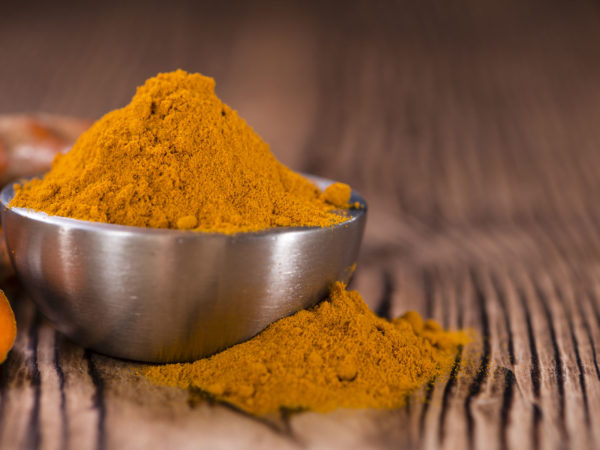 Vioxx, a widely prescribed drug for arthritis and pain, was withdrawn from the market on Sept. 30, 2004, after results of a study showed double the normal risks of heart attack and stroke among people taking it. All told, the study found that 15 out of every 1,000 people on Vioxx developed a heart attack or stroke per year during the three-year duration of the study. Among study participants who took a placebo instead of Vioxx there was only half that number of heart attacks or strokes.

First you should know that Vioxx provided about the same level of pain relief you would get from aspirin or ibuprofen. Its advantage over these common pain pills was a lower risk of ulcers or gastrointestinal bleeding. Other prescription drugs similar to Vioxx remain on the market and, so far, have not shown the same risks (but they have not yet been subjected to as much scrutiny as Vioxx). In a New York Times op ed piece, Eric J. Topol, MD, chairman of the department of cardiovascular medicine at the Cleveland Clinic, warned that these other drugs have not been tested on patients who have heart disease.

Fortunately, there are natural alternatives that can offer relief for the pain associated with the joint inflammation that occurs with arthritis: