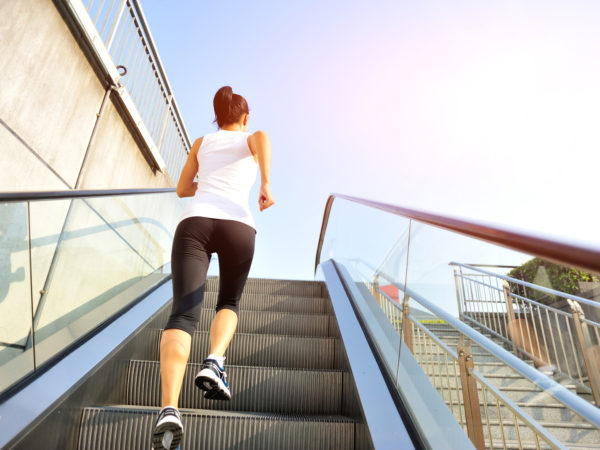 Vibration machines have become fixtures in gyms, and some studies indicate that they may have specific benefits in certain sports. They are also being heavily promoted as a way to strengthen bones, but so far, at least some of the research hasn’t supported the claims.

A study from the University of Toronto published in the Nov. 15, 2011 issue of the Annals of Internal Medicine tested vibration machines for a year and found no differences in bone density in the 202 postmenopausal women who participated. At the outset, the women’s bone mass was low but not low enough to require drug treatment. Their bone density was measured when the study began and a year later when it ended.

The researchers randomly divided the women into three groups; two groups were assigned to stand on a whole body vibration platform that moved at one of two speeds for 20 minutes a day. The third group served as controls. For the duration of the study all the women took calcium and vitamin D to see if the supplements plus vibration reduced the rate of bone loss.

Results showed no statistically significant difference in rate of bone loss over the year among the women in the vibration groups compared to the controls. The researchers concluded that whole body vibration should not be recommended to prevent bone loss.

The best way to avoid the age-related loss of bone mineral density that leads to osteopenia (bone mass that is low but not low enough to be classed as osteoporosis) and then to osteoporosis is to build up sufficient bone mass early in life. Maximum bone mass is reached around age 35. Once you reach midlife, your best strategy is strength training, also called resistance exercise.

Bone is constantly being re-formed by the action of opposing forces, some destructive, some constructive, in response to the stresses and demands placed on it. These changes are under precise cellular and hormonal control and can take place very quickly. Resistance exercise places demands on bone that cause the constructive influences to dominate, halting loss of mineral density and even adding to it. (Some aerobic activities such as walking, climbing stairs, and jogging help to maintain bone density, but others such as swimming and cycling do not.)

Bear in mind that a sedentary lifestyle promotes bone loss as well as muscle loss. Conversely, muscle use promotes the building of bone. Regular physical activity strengthens both muscles and bones, slows bone loss and decreases the risk of injury from falls. As the Toronto vibration study indicates, there is no substitute for the physical activity needed to keep your bones strong.