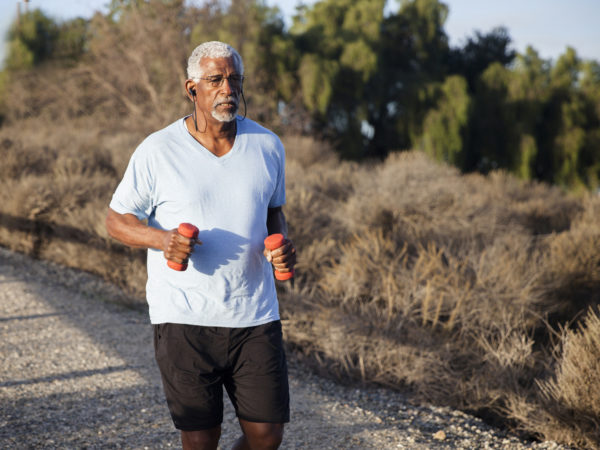 You’re referring to bisphosphonates. This class of compounds is now commonly used to treat osteoporosis, the loss of bone mass that occurs when more bone is lost than can be rebuilt, a change that usually is age-related. On May 9, 2012, The New England Journal of Medicine published online the results of a review by the FDA of the effectiveness of these drugs for long-term use. While the review showed significant reductions in the risks of fractures during the first three to four years on the drugs, it did not find much benefit to taking them beyond that. However, the FDA did not make any recommendations about who should stop taking the drugs and who should not.

One of the studies the FDA reviewed was a trial of Fosamax, which showed that 10.6 percent of patients who took the drug suffered a fracture during the first three years of use compared to 21 percent of patients taking a placebo. But no additional benefit occurred in women who took the drug for an additional five to 10 years. About 17 percent suffered a fracture over this time period whether they took either Fosamax or a placebo.

Among the other concerns about continued use of these drugs are the rare risks of unusual fractures of the femur, esophageal cancer, and osteonecrosis of the jaw, an untreatable condition that can cause chronic pain and disfigurement.

I’ve long been opposed to the practice of treating women (and some men) diagnosed with osteopenia with Fosamax, Actonel, Reclast and other drugs of this class for long periods of time. Instead, I recommend adopting lifestyle measures that promote bone building. These include regular weight-bearing exercise (such as walking plus strength training), taking supplemental vitamin D3 (2,000 IU A day) and calcium (500-700 mg a day of calcium citrate in two divided doses).