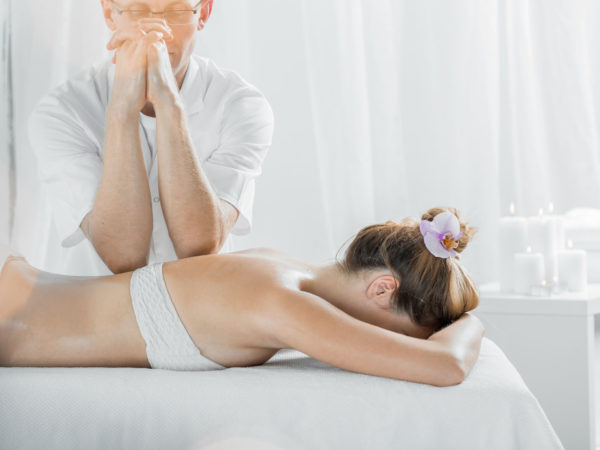 The type of hip replacement you have – metal-on-metal – has become a very serious problem, because these devices are failing at much higher rates than other types. Introduced a decade ago, the newer versions were supposed to last longer and work better than older ones. Instead, after five years, about six percent of patients with metal-on-metal implants have needed surgery to repair or replace them, compared to about 2 percent of patients with older ceramic or plastic implants. Artificial hips are expected to last at least 10 years; in fact, most hold up for 15 years. The six-percent failure estimate, from a British study published in The Lancet on March 31, 2012, may not reflect the entire scope of the problem because, researchers said, not all patients were likely to report symptoms or have reparative surgery.

An investigation in the U.K. by the BBC and the British Medical Journal found that the failure rate stems from pain, muscle damage and in some cases, neurological problems (elsewhere, some patients have reported headaches, hearing loss, hand tremor and lack of coordination) that have been traced to the effects of metallic debris being shed as the two parts of the artificial joint rub together. These are the metal “ball” made of cobalt and chromium, which replaces the top of the thigh bone and a metal cup, made of the same materials, that acts as the hip socket. Ironically, metal on metal hips had been tested when hip replacements were first developed in the 1960s but were shelved after tests showed that metal particles were being shed leading to concerns that this debris might lead to cancer or other serious health problems.

In Britain, a regulatory group has recommended yearly blood tests for all patients with metal-on-metal hip implants and has also advised these patients to get MRIs to check for muscle damage if they develop pain, swelling, or impairment of mobility.

An estimated 500,000 patients in the U.S. have metal-on-metal joints, but use of these implants has declined sharply here and elsewhere, and some of the devices have been recalled. In response to thousands of patient reports of problems, the FDA has asked manufacturers of metal-on-metal hip implants to conduct emergency studies of patients who have received them, but it probably will be years before results are known. (FDA rules permitted the marketing of these implants without prior testing in patients or collection of data on how well they worked because they were similar to older implants.)

Meanwhile, thousands of patients who have experienced complications and needed surgery are suing the manufacturers of the implants. Where hip replacement costs were covered by health insurance, the insurance companies expect to be reimbursed if patients receive financial settlements as a result of the lawsuits. Medicare is also expected to try to recover the cost of metal-on-metal hip replacements from patients who successfully sue manufacturers.