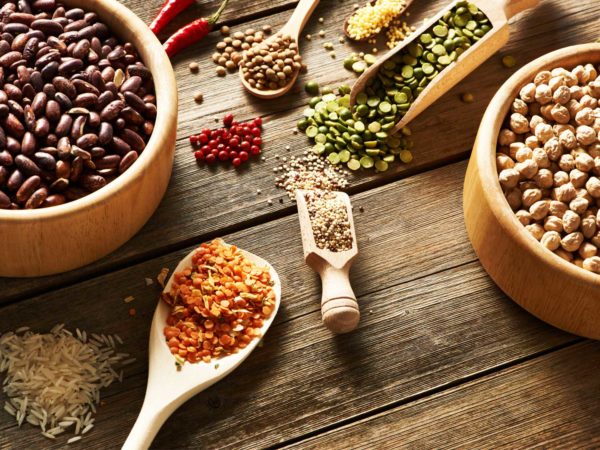 Your question is timely because results of a big study published in the March 11, 2004, issue of the New England Journal of Medicine has given us some valuable new insights into the dietary factors that influence gout. The study, which followed 47,150 men for 12 years, found that the more red meat a man ate, the higher his risks of developing gout. Those who consumed the highest amount were 40 percent more likely to develop the disease than those who consumed the least. Consumption of all types of seafood also proved to be a big risk: those who ate seafood in great quantity were 50 percent more likely to develop gout than those who ate little.

The big surprise, however, was the finding that vegetables high in purines, a class of proteins, were not associated with an increased risk. Doctors have long told patients with gout to avoid purine-rich foods such as lentils, peas, beans, mushrooms, cauliflower and spinach, because metabolism of purines produces uric acid, and elevated uric acid levels in the blood are the hallmark of gout. But this study showed that there was apparently no additional risk from these foods. The study also showed that low-fat dairy products decrease the risk of gout and that total protein intake had no effect.

If you have gout, you may be able to reduce your need for medications by following these recommendations: 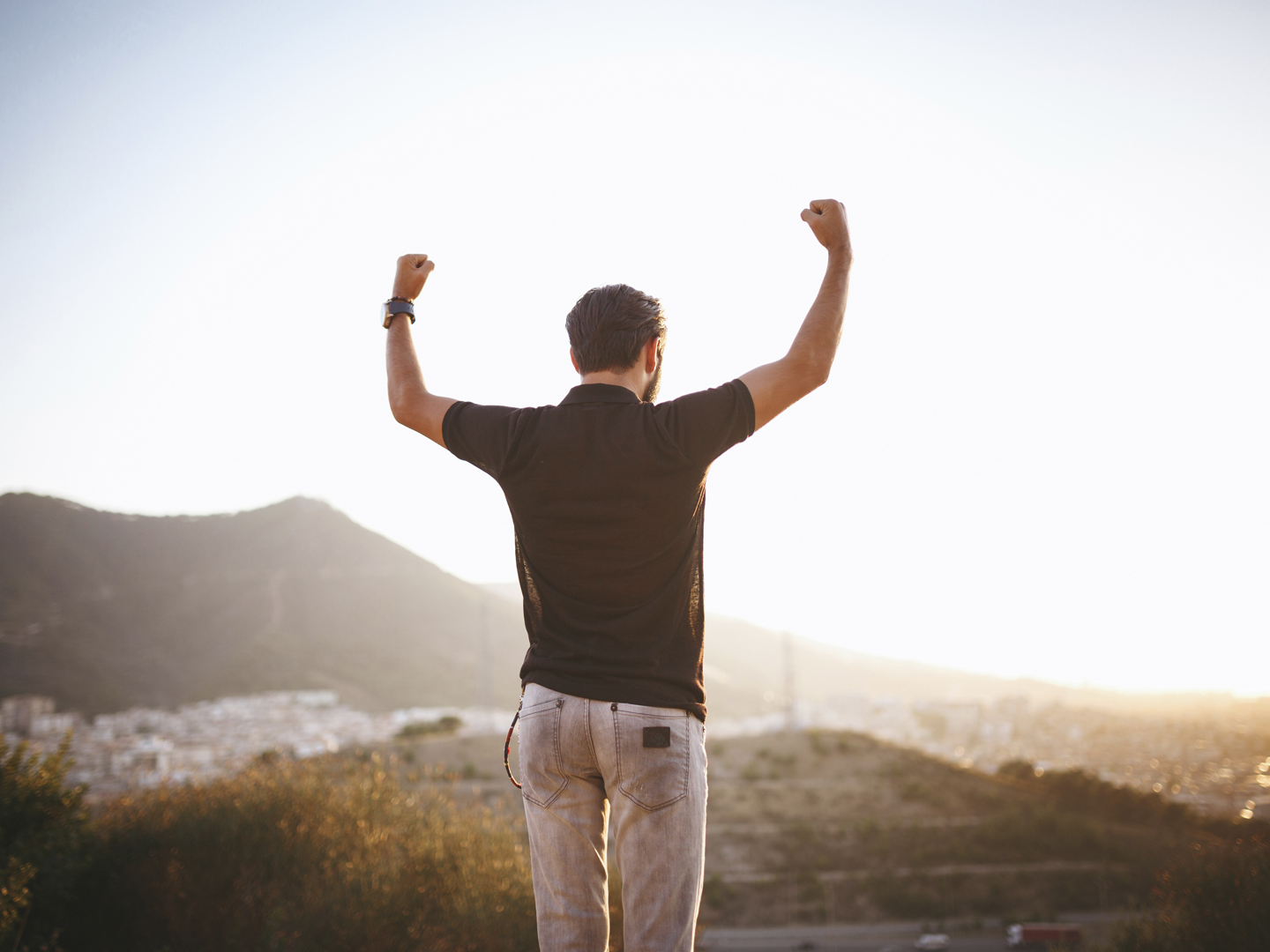