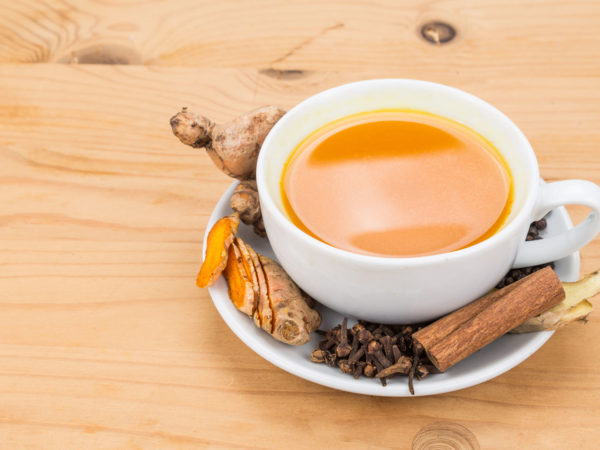 What is vasculitis?
Vasculitis is an inflammatory disease of blood vessels that can affect any number of organs, including the skin. It is believed to be autoimmune in nature and occurs when the immune system attacks the blood vessels, mistakenly perceiving them as threats to health. Any blood vessels can be affected. The inflammation can cause a blood vessel to narrow or close off, limiting or blocking the flow of blood. Like other autoimmune diseases, vasculitis can go into remission for periods of time but can flare up at any time. In some cases, vasculitis is chronic and never goes into remission.

There are quite a few types of vasculitis that differ from each other on the basis of the organs involved, although all types involve inflamed blood vessels. These include:

What are the symptoms of vasculitis?
General signs of vasculitis can include fever, weight loss, fatigue, and general aches and pains. More specifically, the inflammation and disrupted blood flow can lead to complications and damage to the affected organs. Here’s a rundown of symptoms that can occur in different organs:

What are the causes?
The cause is unknown, but there is probably an autoimmune aspect to the condition. The immune system’s attack on blood vessels may be triggered by an infection, medication or another disorder. Vasculitis can occur on its own or as a component of other autoimmune disorders. It can occur in either gender, among people of all ages and races. Beyond that, vasculitis appears to occur most often in people with chronic hepatitis B or C and among smokers.

How is vasculitis diagnosed?
Several kinds of tests, usually in combination, are used to diagnose vasculitis:

What is the conventional treatment of vasculitis?
The goal of treatment is to reduce the inflammation induced by the autoimmune process. Conventional medicine treats autoimmune disorders with corticosteroids and other immunosuppressive drugs. While these are useful for short-term management of the worst crises, they are highly toxic when taken long term.

In mild cases, only over-the-counter drugs such as acetaminophen, aspirin, ibuprofen or naproxen may be needed to treat inflammation, but in more severe cases, corticosteroids such as prednisone, prednisolone and methylprednisolone are used. If they don’t work well, or if vasculitis is severe, cytotoxic drugs may be prescribed (sometimes in addition to steroids) to destroy the cells causing the inflammation. These include azathioprine, methotrexate and cyclophosphamide.

Beyond that, certain types of vasculitis may require other drugs. For example, Kawasaki disease, a rare childhood disorder in which blood vessel walls throughout the body become inflamed, usually is treated with high-dose aspirin (although a 2004 study by Taiwanese researchers found it had “no appreciable benefit”) and immune globulin. In some cases, surgery may be needed to remove an aneurysm (an abnormal bulge in a blood vessel wall) that has developed as a result of vasculitis.

What therapies does Dr. Weil recommend for vasculitis?
Dr. Weil suggests following his anti-inflammatory diet as well as the measures listed below that can bring about dramatic improvement in patients with autoimmune disorders:

Because autoimmune diseases tend to flare up in response to emotional ups and downs, Dr. Weil suggests trying some form of mind/body treatment such as: