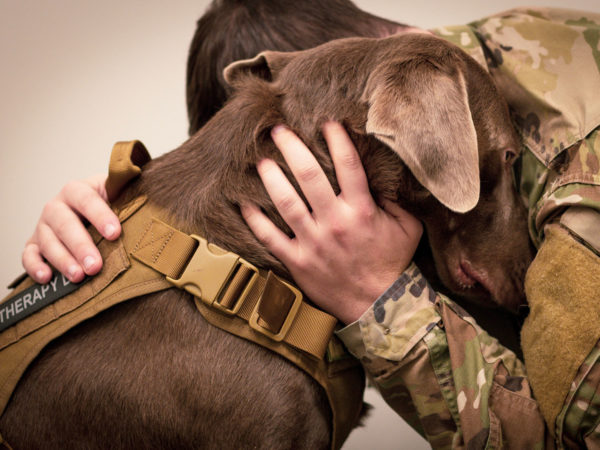 You’ve raised an issue that has been getting a lot of attention lately. Emotional support pets can be almost any type of animal – dogs, cats, ducks, alligators, even insects. I’ve written on this site about the “comfort animals” some colleges permit students to keep in dormitories to help them combat stress. Reportedly, these include lizards, tarantulas, potbellied pigs, rats and guinea pigs.

Emotional support animals aren’t in the same category as service animals such as Seeing Eye Dogs, which are individually trained to help people with disabilities. Under the Americans with Disabilities Act, service animals are permitted in all areas of public facilities and private businesses where members of the public, clients, customers, and patrons are allowed. Service animals can be excluded only if their presence interferes with a facility’s safety requirements (such as a hospital’s burn unit where sterility is required).

Emotional support animals are not trained, but animals can be designated for this purpose if their owners have been certified as emotionally disabled by a psychologist, therapist or other licensed mental health professional. All that’s required is a letter specifying the emotional problem the patient has and the fact that the therapist has prescribed that the patient obtain a pet to help mitigate their symptoms. These letters also can be acquired online via websites that provide them for a fee despite having no therapeutic relationship to applicants. (A colleague who “applied” for certification on one of these websites replied “no” to questions about whether she had symptoms of various emotional conditions such as anxiety. Immediately after completion she received an email saying she qualified for certification despite her answers.)  Once you have a certification, you can use it take your pet with you on planes, into restaurants and other places that don’t normally allow animals. Although airlines can bar certain animals, from 2016 to 2017 the estimated number of emotional support animals on flights grew from 481,000 to 751,000 according to the industry group Airlines for America

In June 2019 the New York Times reported on various legal attempts to reign in what have been regarded as abuses of laws permitting pet owners to bring emotional support animals on airplanes, into housing, restaurants and elsewhere. More than two dozen state legislatures have enacted new laws. In Utah a new law makes it a misdemeanor to lie about a pet being an emotional support animal. Oklahoma passed a law enabling restaurants and stores to keep these animals out. A new law in Virginia targets websites that charge for providing letters verifying that a pet is an emotional support animal without having a therapeutic relationship with the pet’s owner.

There’s no doubt that animals can have a positive impact on health. Research has shown that pet owners have less illness, recover faster from serious health conditions, and tend to be more content than people who do not care for companion animals. I hope bogus claims that some pets are emotional support animals won’t make it harder for people who really do rely on these critters to be with them. 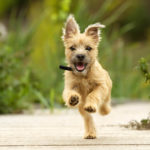 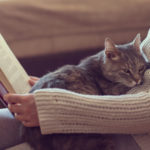