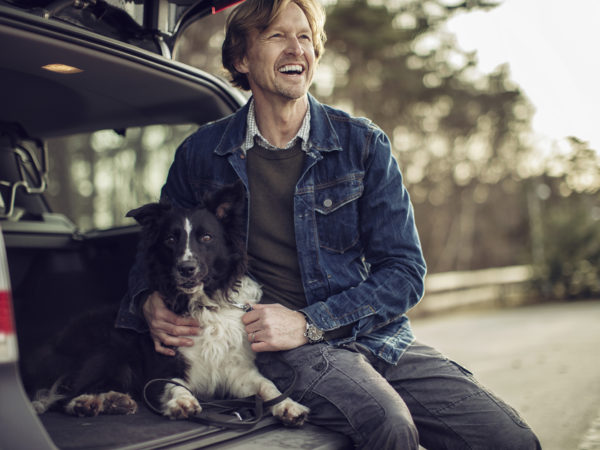 I wouldn’t assume that having somebody else’s dogs in the office confers the health benefits of pet ownership, but if there are no objections among the staff – and no allergies or fear of dogs – I don’t see any harm in it, as long as health regulations don’t prohibit it (as in restaurants).

Moreover, I recently came across a study showing that having dogs in the office can actually improve compatibility. Researchers from Central Michigan University first brought together 12 groups of four individuals and asked each group to come up with a 15-second advertisement for a fictitious product. Some of the groups had dogs around while they worked on this project and some didn’t. Afterward, they were asked how they felt about working with their teammates. Those from groups that had a dog ranked the others on their teams more highly on measures of trust, team cohesion and intimacy than did members in the groups who had no canine companionship while they worked.

The same investigators conducted another experiment with 13 groups in order to see how the presence of a dog affected team member behavior in the game “prisoner’s dilemma.” All four members of each group had been “charged” with a crime and each one of them had a choice of snitching on their teammates or not. This is a complicated game, but the upshot was interesting: members of teams that had a dog with them were 30 percent less likely to snitch on a team member, compared to the snitching habits of teams who didn’t include dogs in the workplace.

The Michigan investigators who conducted the studies reported that there’s not a lot of hard research on the pros and cons of having pets in the workplace. I can cite some anecdotal evidence of at least one benefit from Weil Lifestyle, the company that manages this website. Staffers are encouraged to bring their dogs and have reported that nothing breaks the ice at client meetings like the presence of a friendly pooch.

See a slideshow: My Life With Dogs. 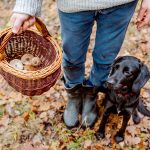