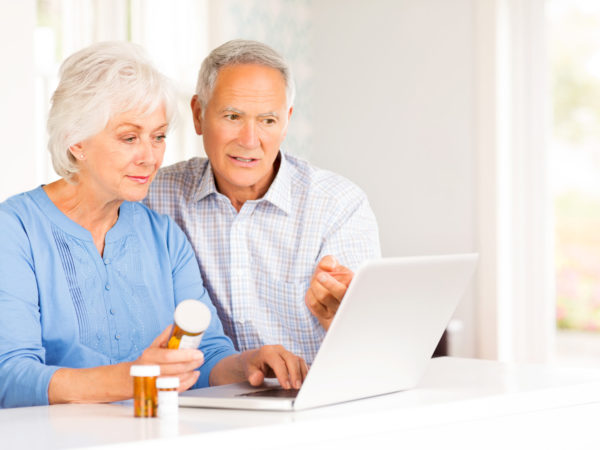 Some generic drug prices have risen to shockingly high levels in the past year, drawing the attention of the media, lawmakers and the U.S. Department of Justice. In a New England Journal of Medicine editorial published on November 13, 2014, three physicians detailed some of the price hikes that have occurred in recent years.

For example, in 2010 the cost of the anti-parasitic drug albendazole increased from an average wholesale price of $5.92 per typical daily dose in the U.S. (it costs less than $1 per daily dose overseas) to $119.58 per daily dose in 2013. The authors note that the people who need this drug are generally disadvantaged immigrants and refugees who must pay the costs out of pocket. If they cannot, the taxpayers pick up the tab via Medicaid or the Refugee Medical Assistance program. The cost of another drug, captropril, used to treat high blood pressure and heart failure, increased from 1.4 cents to 39.9 cents per pill between November 2012 and November 2013. And the cost of generic clomipramine, an antidepressant also used for obsessive-compulsive disorder, increased from 22 cents to $8.32 per pill.

The authors cited drug shortages, supply disruptions and consolidations within the generic drug industry leading to decreases in market competition as possible factors leading to the price increases. Unfortunately, U.S. anti-trust laws protect consumers only from price-fixing among competitors. If generic drug manufacturers hold a market monopoly, they can legally raise the price of their drugs with no constraints. In addition, wholesalers or retail pharmacies can mark up prices.

A proposed solution to this problem advanced by the authors of the New England Journal editorial is creation of new pathways to competition that would permit the private market to function more efficiently. But they acknowledged that FDA processing of applications to produce new medications takes about 10 months, at best. The authors also proposed a mechanism that would trigger action by the FDA to seek enlisting other manufacturers to produce generics when the cost of one of these drugs increases substantially.

Meanwhile, committees in the U.S. House of Representatives and the Senate have initiated investigations of the price increases. And reportedly, the U.S. Department of Justice has issued subpoenas to some generic drug company executives as part of an investigation into possible violations of anti-trust laws.

There’s not a lot consumers can do about these price increases other than to keep the pressure on lawmakers to take action.