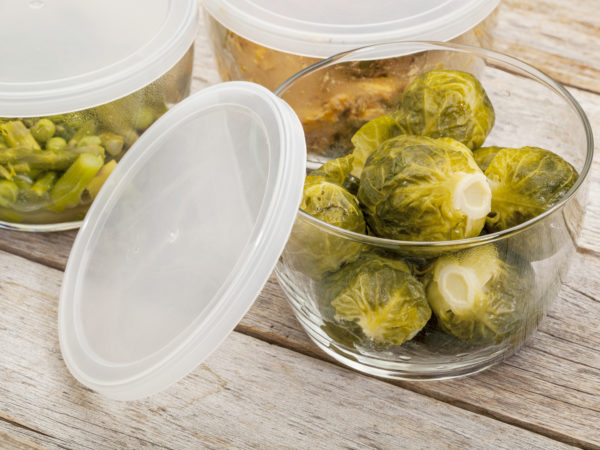 We waste a tremendous amount of food in the United States, about 20 pounds per person per month – that’s 50 percent more than we wasted in the 1970s, according to the Natural Resources Defense Council (NRDC). All the waste adds up to 40 percent of each person’s food expense per year at a combined cost of an astounding $165 billion. The NRDC estimates that a family of four throws away food worth between $1,350 and $2,275 per year. And the Worldwatch Institute, an environmental research group based in Washington, D.C., calculates that we waste even more food during the holiday season, three times as much between Thanksgiving and New Year’s than at other times of the year. I’ve read that, all told, the food wasted annually in the United States is enough to satisfy the hunger of the approximately 1 billion malnourished people worldwide.

During the holidays, we’re inclined to buy too much and cook too much – nobody wants to run out of food when hosting a party or a celebratory dinner. You can better estimate how much you need by taking advantage of some online planning tools that can help you realistically estimate how much to buy. I recently checked out Love Food Hate Waste, a UK website that has tips and tools to help with meal and party planning as well as tips to revive soft or tired vegetables you might otherwise toss out and recipes that make use of leftovers.

Here are some food saving tips from the NRDC: