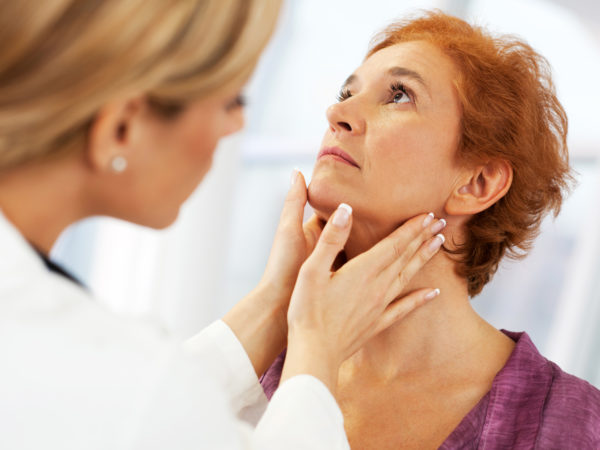 It is true, but B6 is helpful only for seizures that are due to a very rare condition called pyridoxine-dependent epilepsy. When this disorder is present, seizures begin in infancy – and sometimes, even before birth. They typically last several minutes and involve muscle rigidity, convulsions and loss of consciousness. Even before the first seizure, affected infants may have low body temperature, poor muscle tone and irritability. In even rarer cases, children with this condition may not develop seizures until they’re one to three years old.

The anticonvulsant drugs used to mitigate other types of seizures don’t work for those with pyridoxine-dependent epilepsy. Instead, these patients are treated with pyridoxine (vitamin B6). Without treatment, individuals with this condition can develop severe brain dysfunction, and even when the seizures are controlled, affected youngsters may have developmental problems and learning disorders. Fortunately, the condition occurs in only one in 100,000 to 700,000 individuals. About 100 cases have been reported worldwide.

Pyridoxine-dependent epilepsy is a genetic disease – both parents of an affected infant must carry a copy of a gene that provides instructions for making the enzyme a-AASA, also known as antiquitin. Parents who carry one copy of the mutated gene usually do not show any signs of epilepsy.

B-6 treatment is administered both intravenously and orally. The dose for children ranges from 2 mg to 500 mg and for adults from 1 mg to 500 mg. Doses must be individualized by a physician but shouldn’t exceed 500 mg a day.