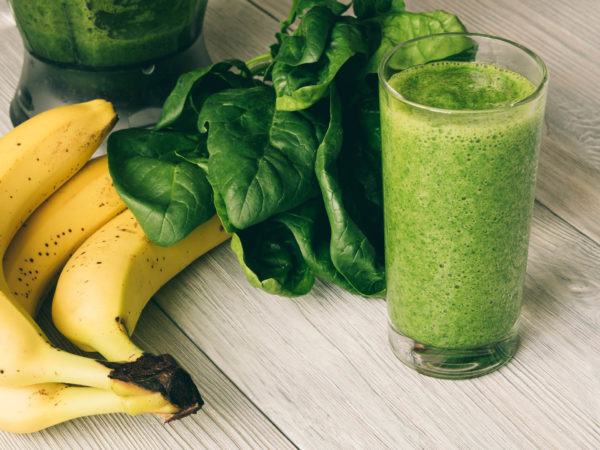 Water from household taps usually contains calcium and magnesium that can precipitate out and stick to plumbing pipes, water heaters and even tea kettles as is known as "scale." Eventually scale can clog pipes and interfere with heat conduction. One solution to this hard water is to install a water softener that removes the calcium and magnesium via the exchange of ions with sodium or potassium ions in a bed of small plastic beads or through a chemical matrix called zeolite.

I recommend using potassium in the water softener, although I realize that it is three to four times more costly than sodium. Potassium is better for your health and better (though still not great) for the environment. I think softened water is fine for bathing, but not for drinking or cooking.

I doubt that you absorb a significant amount of sodium through your skin and bathing in water softened with sodium is not a significant contributor to your intake. Bear in mind that 90 percent of the sodium consumed in the U.S. diet comes from salt and that we get most of that (about 75 percent) from processed and restaurant foods. The amount added in home cooking accounts for most of the rest.

I recommend limiting your daily sodium intake to 1,500 mg (the average American consumes far more than that). According to an analysis from Washington University in St. Louis, the mean sodium concentration of municipal non-softened water is 110 mg per liter. Sodium from softened water can raise levels as high as 1,219 mg per liter. Using data from a 1997 study published in the Archives of Internal Medicine, the analysis noted that in 17 percent of the households surveyed sodium levels were higher than 400 mg per liter (the harder the water, the more sodium needed to soften it). Drinking two liters of water, each of which contain 400 mg of sodium, would account for more than half your daily limit of 1,500 mg.

If you’re concerned about the amount of sodium you consume, begin by avoiding processed foods, canned foods and snack foods. Keep the saltshaker off the table, and exclude foods with visible salt such as pretzels, chips and salted nuts. You can reduce some of the sodium in pickled foods by rinsing or soaking them in fresh water before eating them. Over time, you will notice that your taste for sodium will change and foods you once found appetizing will seem too salty.

The ratio of sodium to potassium in the diet and in our systems seems to affect blood pressure and kidney function more than salt levels alone. I also recommend increasing your potassium intake because these two elements balance each other. The best way to do that is to eat more fruits and vegetables. Most fruits are good sources of potassium, especially bananas, as are dark leafy greens, potatoes and legumes. Salt substitutes contain potassium chloride; do not use them without first consulting with your physician. And never take potassium supplements, except as prescribed by a physician.