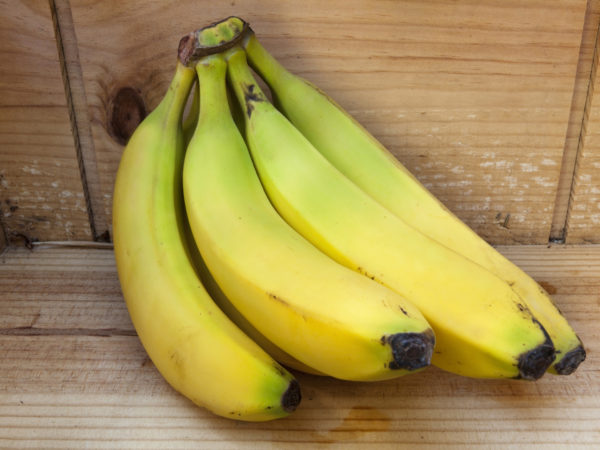 The first thing I would recommend is that you have the blood test repeated. Randy Horwitz, M.D., medical director of the Arizona Center for Integrative Medicine here at the University of Arizona, notes that lab errors and poor handling of blood samples or poor technique by the phlebotomist who drew your blood can cause potassium levels to rise. For example, clenching and relaxing your fist frequently while your blood is being drawn can elevate potassium. If blood comes out of your veins too quickly – or too slowly – blood cells can break down causing a potassium increase. If a blood sample doesn’t get from the doctor’s office to the laboratory for testing quickly enough, potassium levels can increase. These testing problems are well known, which is why doctors typically order a second test before accepting the results and initiating a workup to look for possible causes of high potassium (also called hyperkalemia). Hyperkalemia itself usually causes no symptoms, although in some cases, nausea or an irregular heartbeat may be noted.

If a repeat test still shows elevated levels, your physician will have to explore the factors that could be responsible. Diet is rarely at fault – it is unlikely that you could eat enough bananas or use enough of a potassium-based “salt substitute” to elevate the potassium in your blood. (I don’t understand why your doctor told you to cut back on the fruits and vegetables you mention.) Low-salt packaged foods contain the mineral, but I doubt that intake of these products would result in elevated blood concentrations either.

However, certain drugs can cause potassium levels to rise. These include very widely-used blood pressure medications known as ACE-inhibitors, potassium supplements given with diuretics (also called “water pills”), and nonsteroidal anti-inflammatory drugs, as well as lithium, calcium channel blockers, and blood thinning agents such as heparin.

If drugs and supplements are ruled out as possible causes, you’ll need tests to check other electrolytes (blood minerals) in addition to potassium, your kidney function, blood glucose levels (especially if you have diabetes), and a white blood cell count (elevations can increase potassium levels). The most common causes of hyperkalemia are related to kidney function, since the kidneys normally excrete excess potassium from the body.

Addison’s disease – a rare disorder of the adrenal glands (made famous by President John F. Kennedy, who had it) – is a condition marked by reduced production of a hormone that regulates excretion of sodium and potassium. An endocrinologist can diagnose this condition, which is treatable.

This may sound scary, but keep in mind that the most likely outcome is that a repeat blood test will show that your potassium levels are normal.