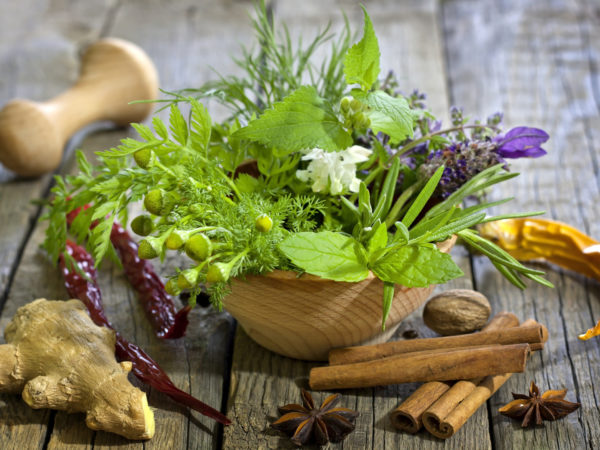 As a society we are relying far too heavily on prescription drugs, particularly since we’ve learned that many of them are ineffective and potentially harmful, causing adverse reactions that lead to a great deal of unnecessary illness and death. The latest news on this subject comes from the U.S. National Center for Health Statistics, which reported in May 2014 that about half of all Americans take at least one prescription drug each month and that 10 percent take more than four.

This information comes from an annual report on the nation’s health for 2013, which shows that we spent $263 billion on these products in 2011, accounting for 9.7 percent of all our health expenditures, up from 5.6 percent in 1990. Part of this may be due to direct-to-consumer advertising by drug companies that more than tripled between 1996 and 2005 and has probably gone up more since then. Much of the money is spent on antidepressants for adults. Use of these drugs ballooned more than fourfold between the years 1988-94 and 2007-10. The report also found a 300 percent increase since 1999 in the use of opioid painkillers, with the result that death rates among people age 15 and older taking these drugs tripled from 2000 to 2010.

The only good news in the report is that doctors are prescribing fewer antibiotics for cold symptoms (the medications won’t help since colds are caused by viruses, not bacteria). Antibiotic prescriptions as treatments for colds dropped by 39 percent between 1995-96 and 2009-10. That’s welcome news since we know that the overuse and misuse of these drugs contributes to antibiotic resistance and could limit our options for fighting infections.

My view is that drugs have a secure place in critical care, terminal care and the management of severe disease. But I would like to see them play a smaller role in the treatment of common conditions, a change that would require both doctors and patients to become knowledgeable about less expensive and less dangerous interventions that are safe and effective (and that are emphasized in integrative medicine training).

As things now stand, drug manufacturers are reaping obscene profits – the markup on prescription drugs is greater than on almost any other category of products. The companies justify this by claiming that they must spend large sums on research and development. In fact, those expenditures are dwarfed by the amounts spent on advertising and promotion. In 2005, the top five U.S. drug companies had total sales of $222 billion. They spent $32 billion of that on R & D but over twice that much – $71 billion – on marketing and promotion.

I addressed this subject at length in my book Why Our Health Matters. It is a very serious problem that should concern us all.