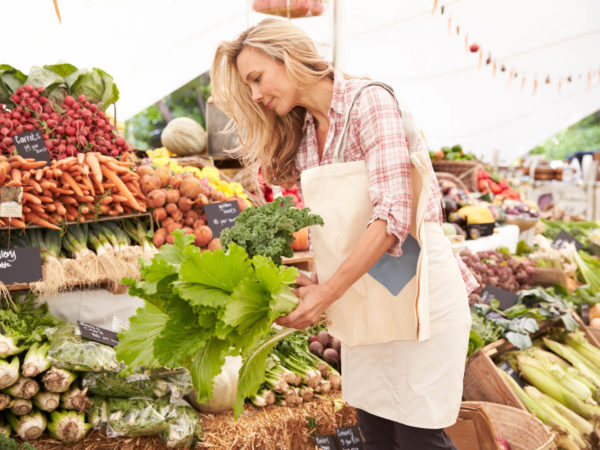 In a word, no. Stem cell enhancers are sold on the internet as a means of releasing adult stem cells from the bone marrow. Promoters claim that these powerful cells will then travel through the body to weak and aging organs and restore them to optimum health. Testimonials from users credit the enhancers with reducing hot flashes and heartburn, easing withdrawal from addictive drugs, and curing chronic back and knee pain.

Most of the products sold as stem cell enhancers contain an extract from a species of blue-green algae, Aphanizomenon flos acquae. The manufacturer claims that algae components boost mental energy, have antioxidant and anti-inflammatory effects, and support the immune system in addition to releasing stem cells from bone marrow.

I have found no scientific evidence for any of this. What’s more, I don’t approve of the use of dietary supplements containing blue-green algae, particularly this species. I believe it contains neurotoxins that can increase the risks of degenerative diseases of the central nervous system. Of particular concern is a compound called beta-methylamino-L-alanine (BMAA) that has been linked to a neurological disorder prevalent in Guam that resembles both amyotrophic lateral sclerosis (Lou Gehrig’s disease) and Parkinson-dementia complex. BMAA has also been found in the brains of some Alzheimer’s disease patients.

The stem cell enhancers I read about on the Internet cost about $1 per pill. Spend that money instead on organic produce for your daily diet. You’ll get a lot more for it.