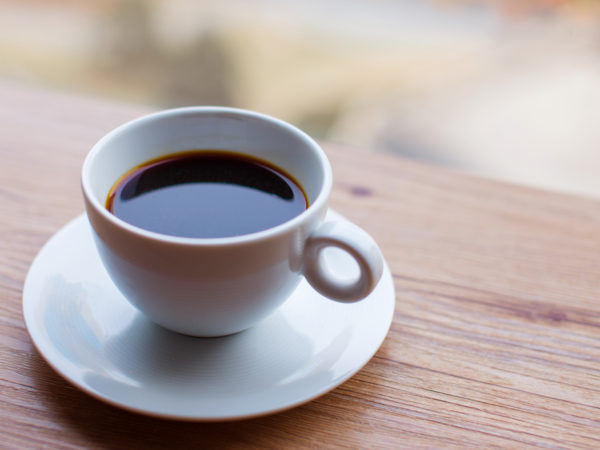 Styrofoam is made from a plastic called polystyrene, which appears to be safe when used as intended – for coffee cups, egg cartons, salad boxes as well as disposable bowls, plates and trays. A hard version of polystyrene is used to make plastic cutlery, yogurt and cottage cheese containers, cups and clear salad bar containers.

The advantage of Styrofoam for food service is that it keeps hot foods hot and cold foods cold. Although I’ve seen a fair number of alarmist postings on the Internet about the supposed hazards to human health of Styrofoam, a search of the medical literature does not turn up any scientific studies to support those fears. Nor could I find any research showing that heating foods or drinks in Styrofoam containers in the microwave causes the release of chemicals that could be dangerous to health.

Styrene itself is a naturally occurring substance found in such foods as wheat, beef, strawberries, peanuts, and coffee beans. Chemically, it is similar to the compound responsible for the flavor of cinnamon; it is FDA-approved for flavoring baked goods, frozen dairy products, soft candy, gelatins and puddings.

That said, if you find that any beverage tastes different to you when served in a Styrofoam cup, I would assume that some plastic polymers might be getting in there. You might be better off drinking out of a glass or some form of hard, inert plastic.