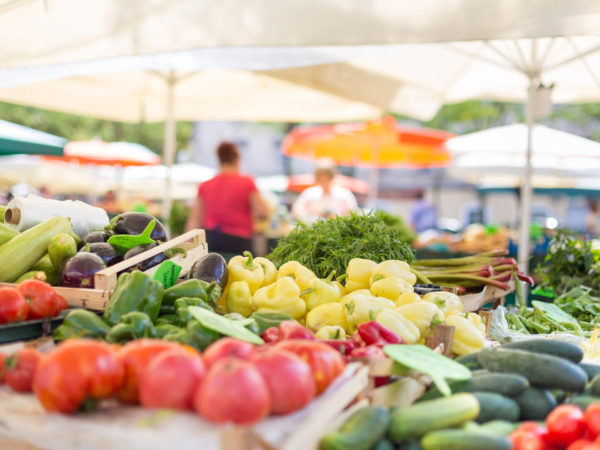 You’re referring to a much-publicized analysis published online July 29, 2009, in the American Journal of Clinical Nutrition. Researchers from the London School of Hygiene & Tropical Medicine looked at previously published papers to compare the nutrients available in organically produced crops and livestock products to those found in conventionally produced foods. They found no nutritional advantage to organic foods.

Aside from the inherent problems of this kind of review, they missed the point. The reason to choose organic foods is not necessarily nutritional superiority: it is to avoid the residues of pesticides and other agrichemicals used on conventional crops and the hormones and other drugs fed to conventionally raised livestock. Indeed, the researchers concluded that they found "no evidence to support the selection of organically over conventionally produced foods on the basis of nutritional superiority."

You wouldn’t know that from the sensationalist way the review was covered by the news media. Most reports I read omitted mention of toxic agrichemicals. While we are still performing true studies to demonstrate that, overall, organic foods are nutritionally superior to conventionally produced food, for now we have evidence of pesticide residues in 71 to 90 percent of conventionally produced foods compared to 13 to 23 percent of organically grown foods. Pesticides are not good for your health.

Russell Greenfield, M.D., a graduate of the Arizona Center for Integrative Medicine and an assistant clinical professor at the University of North Carolina School of Medicine, also writes a weekly health blog in which he analyzed the study and made some important points that you won’t see in news coverage:

I wouldn’t base a decision on whether or not to choose organic foods on the results of this analysis. Recent headlines notwithstanding, organic foods are better for you.