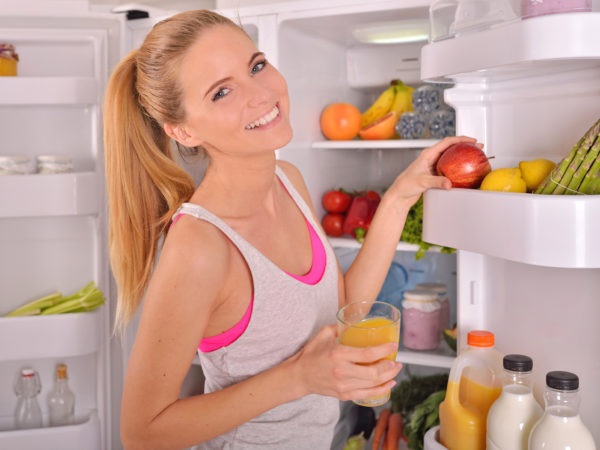 No doubt what you read is a projection from the Centers for Medicare and Medicaid Services that health spending in the U.S. will grow at a rate of 6.7 per year from 2007 to 2017. At the same time, economic growth is expected to slow to an average annual rate of 4.7 percent. The combination of these two factors is projected to push health care spending to $4.3 trillion by 2017, an amount that will equal nearly 20 percent of our gross domestic product. Fueling the growth in health spending is the fact that beginning in 2011 the first wave of the baby boom generation will be enrolling in Medicare.

Shocking as the numbers may be, the trend itself is not new. According to government economists over the past 30 years, health spending has topped growth in the gross domestic product by about 2.7 percentage points per year. And, in fact, the difference is projected to narrow slightly during the coming decade. Nevertheless, this trend can’t be sustained indefinitely. Unless something changes soon, we won’t be able to afford Medicare as it now is for too much longer.

The issue of what we’re getting for all that money is equally disturbing. A 2001 study revealed that Americans paid about $6,000 per capita for health care – twice the average of 22 other developed countries – but we had almost the lowest healthy life expectancy. Only the Czech Republic ranked lower.

So the best way to address the skyrocketing costs would be less emphasis on high tech medicine and more on less expensive, low tech alternatives that can work better for many of the common complaints patients bring to doctors. Training more physicians in integrative medicine, which combines conventional and alternative treatments and emphasizes prevention and natural, non-invasive therapies wherever possible could help cut costs. Many common diseases could be avoided if we were better able to address the lifestyle factors that underlie them. I think that’s the road we have to travel. Otherwise, I’m afraid we’ll face painful choices about how to allocate our health care dollars.