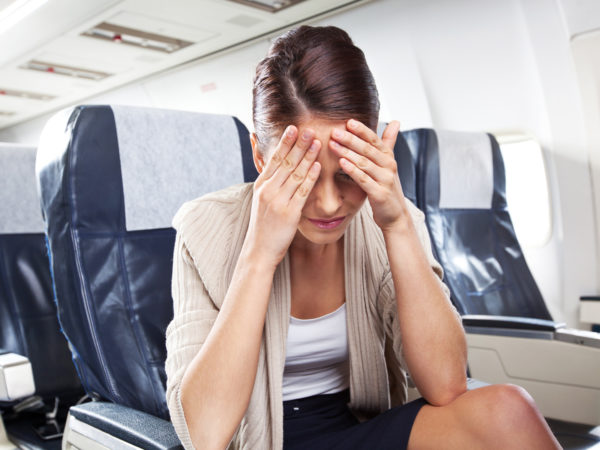 Your friend seems to have latched on to "medical tourism," a growing trend in the United States for individuals who can’t afford medical treatment here, or who want better quality care than they can get domestically. Increasingly, it is also being used by employers, who see this as a less expensive way to insure their workers’ health. The destinations of choice are India, Thailand, Singapore, and Malaysia where the costs of surgery are only a fraction of what they are in the United States. Reportedly, the best of the hospitals in such areas that have been attracting patients from the U.S. and around the world are staffed with surgeons trained in this country, Great Britain and other countries in which medical care is much more expensive.

It’s not just tourists who want to combine a vacation with a face lift or tummy tuck that have been flying off to these hospitals. Patients are going for heart surgery, hip replacements and other medically necessary operations.

I’ve read that Thailand’s Bumrungrad Hospital is as luxurious as any resort hotel and boasts a staff of 500 physicians with international training and state-of-the-art medical technology. India is aiming to lead the world in medical tourism, and its hospital boom is luring back Indian physicians who trained abroad, but are willing to work there for far less than they would earn in the United States or elsewhere in the west. Not only are these hospitals often better staffed and equipped than most North American hospitals, they also treat clients well. For example, post-operative patients are typically allowed to stay several days longer than they would in America, where early discharges are common because of cost concerns.

Not everyone would opt to fly half way around the world, at considerable cost just for travel, and cope with an unfamiliar culture and often shocking poverty once you leave the comfort and luxury of the new hospitals. There are other downsides: little legal recourse in the form of medical malpractice suits if something goes wrong, and local epidemics of diseases such as malaria, from which you need protection. But with medical costs in the United States continuing to soar and quality of care declining, it isn’t surprising that some patients, employers, and health plans are looking to outsource medical care.

Another factor to reckon with: the enormous costs of health care in the U.S. aren’t matched by results. According to an article published in the July 26, 2000, issue of the Journal of the American Medical Association for all that we spend on medical care, the health of Americans ranks second to last among 13 wealthy industrialized countries. And when the World Health Organization looked at the 23 countries that spend the most for health care in 2001, it found that the U.S. spends the most by far: roughly $6,000 annually per capita, twice the average of the other countries. For all that money, the U.S. ranked only above the Czech Republic in healthy life expectancy, that is, total life expectancy minus the number of years of illness. That’s a pretty dismal showing for a country that considers its medical care first-rate.

Keep an eye on the growing trend of medical tourism. I predict it will become more prominent in coming years.