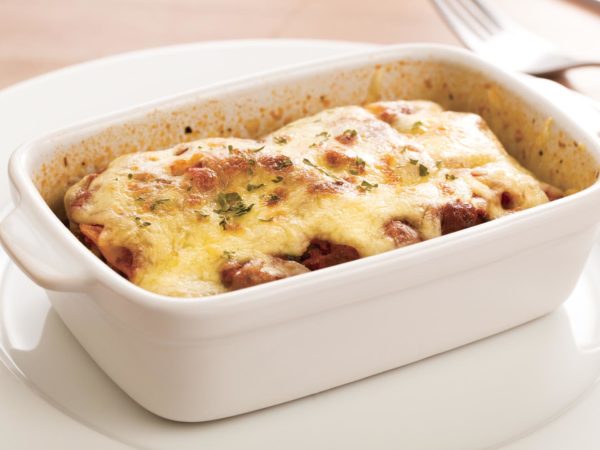 I haven’t used these steaming bags so I can’t speak from personal experience about how well they work. However, when I researched your question, I learned that one widely available brand, Ziploc’s Zip ‘n Steam bags, are made from polypropylene (PP, #5) and polyethylene (PET, #1). These are considered safer plastic resins and shouldn’t leach any hazardous chemicals into your food. I wouldn’t reuse them though, as they are designed for single use only.

I also found a report of tests commissioned from an independent lab by Good Housekeeping magazine on a variety of plastics used for heating foods to see if any contained BPA and phthalates, the chemicals of most concern. Of the 31 products tested, 27 contained neither compound, but four had low levels of BPA. However, when these products were retested with “simulants,” designed to take the place of food, the lab found that no detectable BPA migrated from the plastics into the simulants.

While microwave ovens are a great convenience, I advise using only glass or ceramic containers in them and only waxed paper or a paper towel to cover foods that you are heating. I don’t cook anything in the microwave. Instead, I use it only for defrosting or rapid reheating of leftovers. It is very easy to steam vegetables on the stove, without enclosing them in plastic.

In general, I believe we should try to reduce our use of plastic products as much as possible because of their effect on the planet and human health. Plastics are made from petroleum, a non-renewable resource; their manufacture can pollute the environment with toxic chemicals; and because some of the chemicals in some of them can leach into food and water, they are probable heath hazards. While it may be nearly impossible to avoid all plastics, be particularly vigilant about PVC vinyl (#3), which may be the biggest threat. It may contain lead and phthalates and is often not recyclable. Polycarbonates (PC, often labeled #7, which is an “other” category for plastics, and not necessarily indicative of a problem material) made with BPA should also be avoided – be especially wary of water and baby bottles made from polycarbonate.