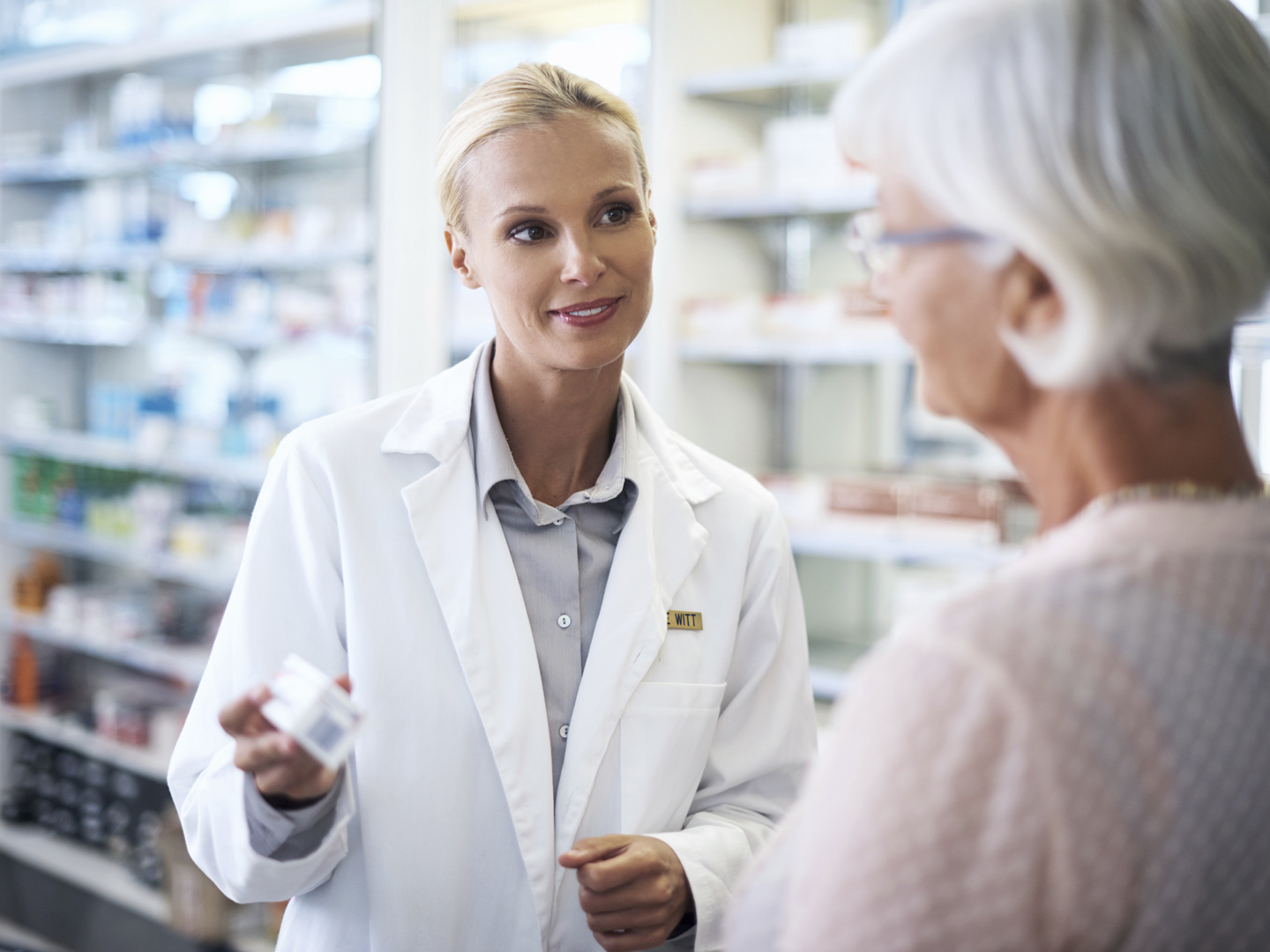 Grapefruit juice contains substances that can influence the absorption and metabolism of a number of drugs. If you drink grapefruit juice and take prescribed medications, the effects of the drugs can be multiplied. In some cases, this can lead to serious medical problems such as kidney damage, gastrointestinal bleeding, bone marrow suppression in immunocompromised patients, respiratory failure, and even death. In other cases, drug effects can be reduced so you’re not getting as much of medication as you should.

The compounds believed responsible for the grapefruit juice effect on drugs are called furanocoumarins. They block an intestinal enzyme, CYP3A, from partially metabolizing and eliminating certain drugs as they are absorbed. For example, after only three days, the concentration of a statin drug used to reduce cholesterol was 330 percent higher than it should have been when it was taken with a daily glass of grapefruit juice instead of with water.

We’ve known about the grapefruit effect for more than 20 years, but in an article published online on November 26, 2012 in the Canadian Medical Association Journal the researchers who originally characterized the grapefruit effect reported that the number of prescription drugs now known to be affected by grapefruit juice is on the upswing. Between 2008 and 2012, that number had jumped from 17 to 43. This is an average rate of increase of more than six drugs per year, according to the article.

If you take any of those drugs with grapefruit juice, you may feel a difference. With calcium channel blockers you might notice flushing, headache, an increased heart rate, or blood pressure that is lower than intended. With the tranquilizers, you may notice increased sedation. Grapefruit juice can even enhance your response to caffeine, resulting in nervousness and over-stimulation.

Other citrus fruits such as Seville (bitter) oranges used in marmalade, limes and pomelos also contain the furanocoumarins capable of inhibiting the CYP3A4 enzyme. This reaction can occur even if you drink grapefruit juice or consume marmalade, limes or pomelos many hours before taking your pills.

The good news is that you can find out whether a drug you may be taking interacts adversely to grapefruit juice (or grapefruit itself) by reading the package insert included with your medication. Or, you can ask your pharmacist when you pick up your prescription.