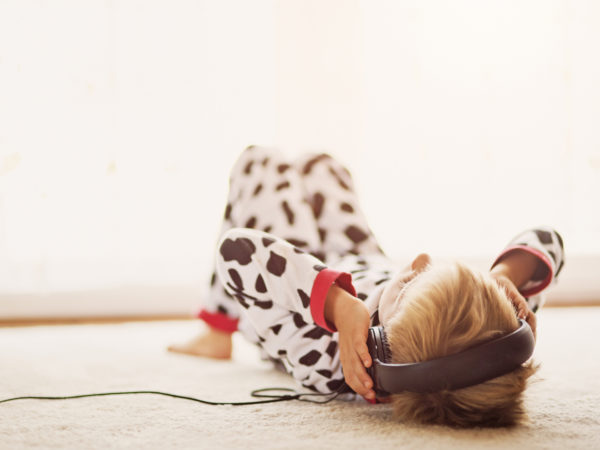 The term “nanosilver” refers to microscopic “nanoparticles” of silver (they’re only a few ten-thousandths of the diameter of a human hair), which over recent years have been used increasingly in odor-destroying products including air fresheners, food storage containers, shoe liners and even washing machines. All told, about 350 products contain nanosilver including bandages used to speed healing.

Silver can kill microbes, and its germ-fighting powers have been hyped in advertisements for all kinds of products. However, you may be hearing far less about this in the future as a result of a decision in November 2006 by the Environmental Protection Agency (EPA) to regulate any product that claims to kill germs via nanosilver technology. The EPA acted in response to concerns that increasing amounts of nanosilver being washed down drains present hazards to beneficial bacteria, aquatic organisms and human health. From now on, manufacturers of any product sold as a germ-fighter by virtue of the nanosilver it contains, will first have to prove scientifically that the nanosilver poses no environmental risk.

The EPA’s decision doesn’t apply to bandages and wound dressings containing nano materials including nanosilver (a $28 million market) or anything else that is applied to the body including cosmetics. The FDA already regulates these products and, reportedly, is considering whether it needs to broaden current rules.

We know very little about any risks that may be associated with the growing use of these products. The Natural Resources Defense Council, an environmental organization which has been pressing for more federal oversight of nanosilver, has noted that some animal studies suggest that nanoparticles can cause inflammation, damage brain cells and lead to pre-cancerous lesions.

Clearly, we have a lot to learn about this promising new technology, the risks as well as the benefits. If used improperly on a large scale, the long-term problems it causes may outweigh its short-term benefits.

I would not recommend nanosilver for your daughter’s molluscum. While it can be frustrating to wait for the lesions to disappear, the disorder doesn’t progress to other health problems, and it’s usually best to wait it out. You might speed things along, however, by taking your daughter to a hypnotherapist. Skin conditions often respond very well to hypnotic suggestion. You also could try an immune-boosting product with antiviral properties such as astragalus or medicinal mushrooms. Astragalus is a safe and effective means of increasing resistance to disease and fighting off chronic or recurrent infections, including virus. I usually recommend half the adult dose for children, and would give it a good eight week trial to judge results.