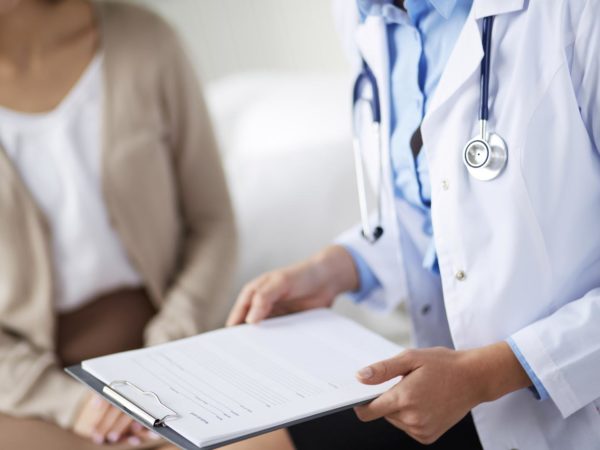 Concierge medicine, sometimes called “boutique” or “personalized” medical practice, is a growing trend. The American Academy of Private Physicians, a national association of physicians who provide this service, estimates that the number of doctors practicing under this model grew to 4,400 in 2012, up by 25 percent from 2011. Even with that big gain, these 4,400 concierge doctors make up only a small fraction of the 600,000 licensed physicians practicing in the United States today.

Concierge medical practices are designed to give patients quicker access to physicians, longer appointments and, in general, more personal attention than they are likely to get in conventional medical settings. However, this brand of medicine comes at a price that may be too steep for most patients.  When concierge medicine first appeared, the annual fees were hefty, $10,000 per year and up. On January 13, 2013, the Wall Street Journal reported that the average annual fee is now a more approachable $1,800 per person. That’s still much more than many people can handle on top of the medical insurance they still need to cover the costs of specialty care, hospitalization, MRIs and other high tech diagnostic tests, surgery, and treatment of long-term health problems.

Many concierge doctors accept Medicare and other types of health insurance. The annual fee patients pay enables the doctors to keep their practices small so that they can spend more time with each individual. Most concierge practices average 500 to 600 patients, compared to the average of 2,000 on the roster of most conventional physicians.

I discussed your question with Randy Horwitz, M.D., medical director of the Arizona Center for Integrative Medicine. He notes that a physician’s revenue goals can be met by higher volume – seeing more patients per hour – or by charging more per visit. Since many insurance contracts and government programs severely limit maximum charges per visit, in order to meet costs physicians are more likely to shorten visit times, a move that is unsatisfying to both doctor and patient. Dr. Horwitz also explains that physicians are not compensated for the time and effort it takes to fill out all the paperwork required for insurance reimbursement from private insurers or the government. “It is sad that increased visit length and counseling time are not adequately reimbursed by most insurance plans, and that concierge medical practice is one of the only methods available to achieve such goals,” he says.

Dr. Horwitz adds that in his opinion the quality of medical care depends more on the practitioner than on the payment model, even though he concedes that having a small concierge practice may allow a physician to focus more energy and concentration on a patient than might be possible elsewhere.

Concierge medicine is still new, and at present we don’t have enough outcomes data to compare the quality of care to that of conventional practices. However, a study published in the American Journal of Managed Care in December, 2012, showed that in 2010, hospital admissions for Medicare beneficiaries covered by MDVIP, the largest concierge group in the U.S., were 79 percent lower than they were for Medicare patients in general and that hospital admissions for MDVIP members were lower each year from 2006 through 2010 compared with nonmembers. This may indicate that better care is keeping patients out of hospitals, but the study, performed by MDVIP and published in a peer-reviewed medical journal, has been criticized because it was not conducted by a third party.